“Because prejudice expresses itself in different ways, it follows that there must be a variety of approaches to its solution …among the several approaches, education … has been a means of bringing about a measure of equality and understanding.”

Born in Wolfville, Nova Scotia with roots in Lucasville, William began his ministry at Windsor Plains Church, where he was ordained in 1936.

Upon retirement from formal ministry, Rev. Oliver embarked on a second career with the Nova Scotia Department of Education. Rev. Oliver’s dedication to adult education has been honoured with investiture into the Order of Canada in 1985 and Honorary Doctorates from the University of King’s College and Acadia University.

Rev. Oliver served on the Board of Acadia University and in 1960 was elected President of the Atlantic United Baptist Convention (now Canadian Baptists of Atlantic Canada), the first African Nova Scotian to hold the position. Both William and his wife Pearleen were founding members of the Nova Scotia Association for the Advancement of Coloured People, the Nova Scotia Humans Rights Commission, the Black United Front, and the Black Cultural Centre. The Wall of Honour at the Centre is named for Rev. Oliver.

Married in 1936, William and Pearleen Oliver ministered together for more than half a century, while raising five sons: William Jr., Philip, Leslie, Jules, and Steven. 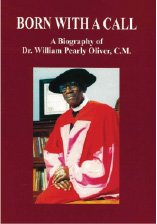 Born with a Call: A Biography
of Dr. William Pearly Oliver, C.M. 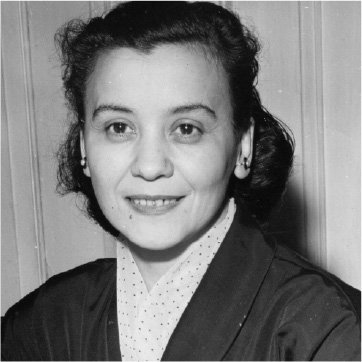 “We were crusaders. We were born for this … I think of the gain. And I think of the loss. And I know, given the chance, I would not have done anything different … I was following God.”

With her marriage to Rev. William Oliver, she became his partner in ministry and, for more than 60 years, fought fiercely to elevate the role of women in the church. Throughout her ministry, she mentored countless young women, helping them to recognize their abilities and follow their dreams.

Dr. Oliver founded the Women’s Institute of the AUBA in 1953 and in 1976, became the first woman to moderate the AUBA. She served on boards, including the Maritime Religious Education Council and the Nova Scotia Training School for Girls and campaigned the Nova Scotia Department of Education to remove racially insensitive and offensive reading material, recommending they be replaced by works that told the story of Black history.

In addition to Honorary Degrees from Mount Saint Vincent University and Saint Mary’s University, Dr. Oliver’s contributions to community were recognized in 2002 with a Queen Elizabeth II’s Golden Jubilee Medal. She was the first recipient of the YWCA Woman of the Year Award in 1981, which she was awarded again in 1991. 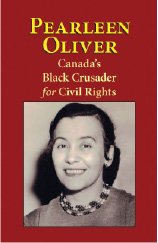 Gallery of a Legacy 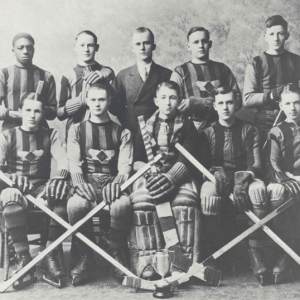 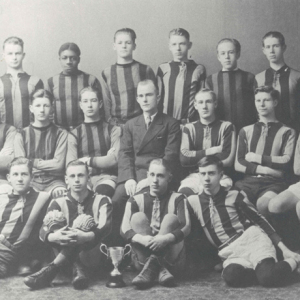 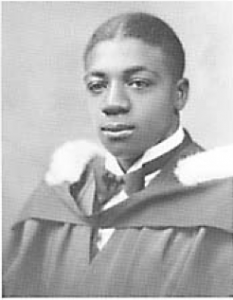 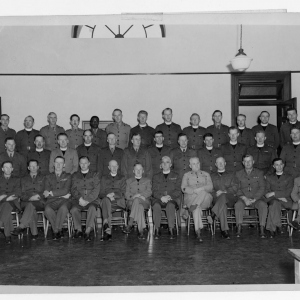 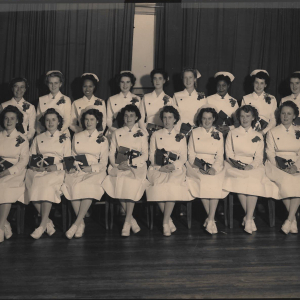 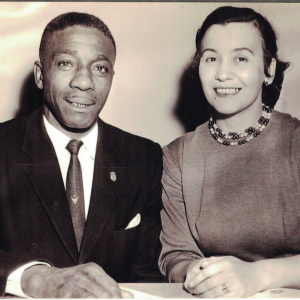 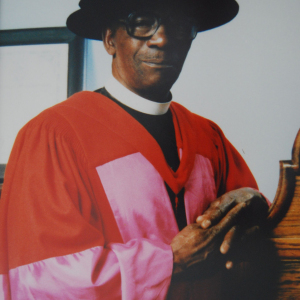 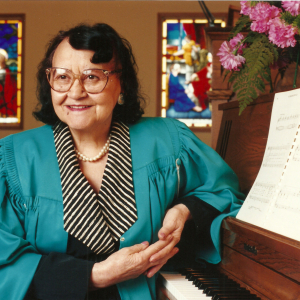 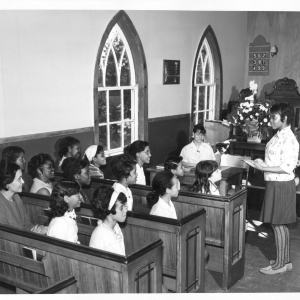 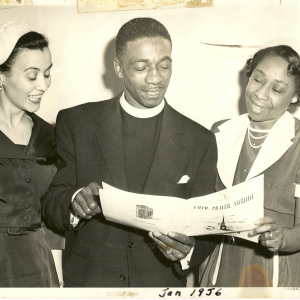 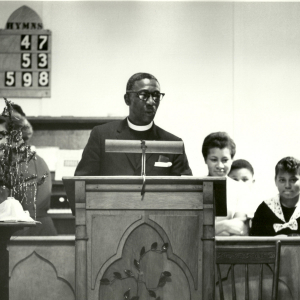 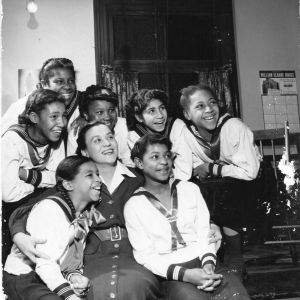 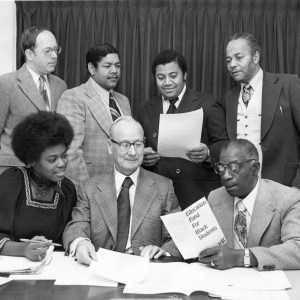 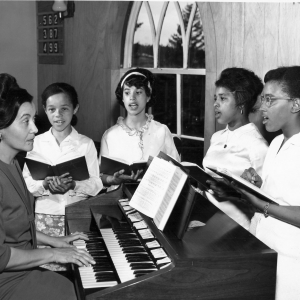 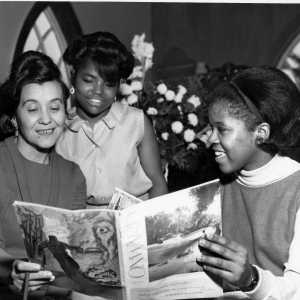 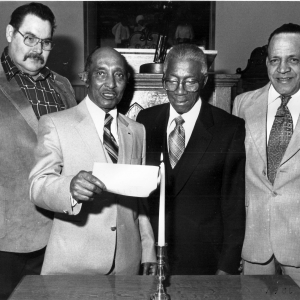 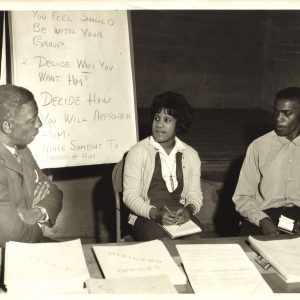 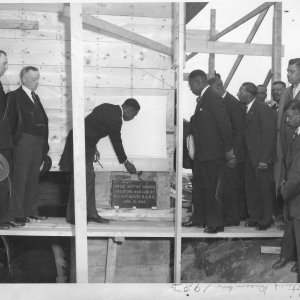 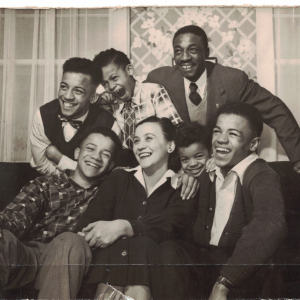 Return to the Chair
Give Now
Menu