Now, More Than Ever…

Acadia Divinity College’s four strategic priorities were launched August 1, 2014, and ended March 31, 2019. This ambitious fundraising initiative was designed to strengthen the College’s core mission of equipping Christians to serve by increasing the endowments in targeted areas, as well as addressing significant capital.

Initially, an overall fundraising goal of $10,832,871 was set for the priorities. During the campaign period the scope of the building refurbishment project expanded significantly necessitating an increase of the overall goal to $12,182,873. 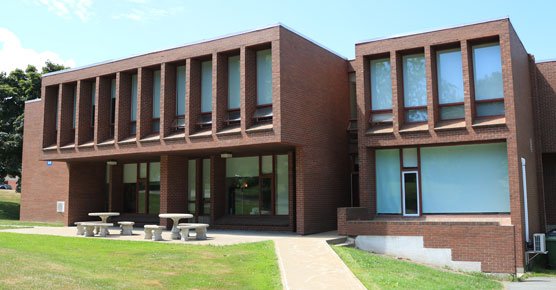 We must maintain a highly functional facility to continue to provide students with excellent learning spaces and improved access through technology, as well as exposing them to the resources of a contemporary university setting.
We need to renew the College building, to have a suitable and adequate facility for training the next generation for ministry 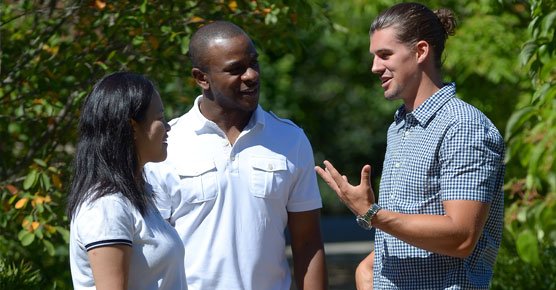 Theology made practical, relevant, and compelling for today’s culture requires the best faculty. We must continue to provide excellent teachers who understand the needs of the church. We need to increase our funding of these Chairs, enabling us to attract the best faculty in each of these disciplines.

The Sheldon and Marjorie Fountain
Chair of Evangelism and Mission

The John Gladstone
Chair of Preaching and Worship 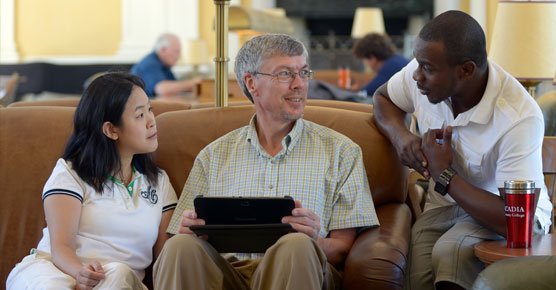 We must remove financial barriers that prevent capable people from faithfully responding to God’s call. We need to strengthen the financial support we give to our students with increased scholarships and bursaries which means we need to add to our existing endowments. 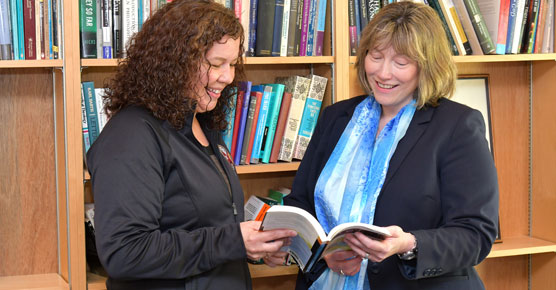 The church needs to respond to an ever-changing world.