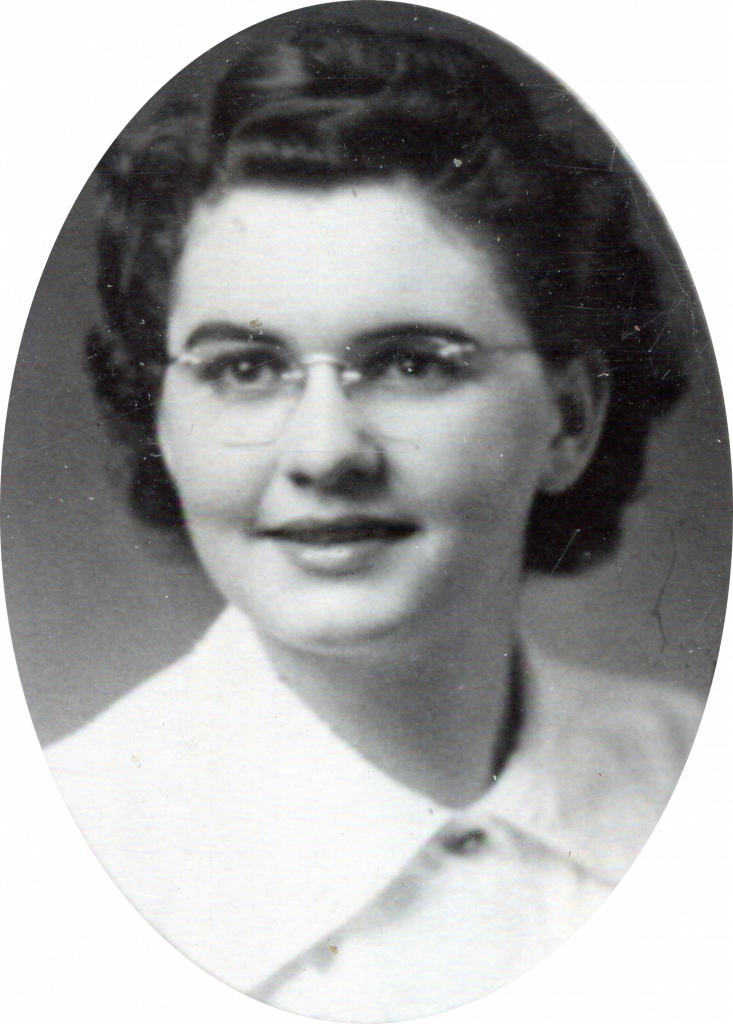 “I want to know Christ and the power of His resurrection and the fellowship of sharing in His sufferings, becoming like Him in His death.”
Philippians 3:10

Josie (McLellan) Nickerson’s life truly reflected her favourite scripture. Josie began serving the Lord early in her life and continued until the Lord called her home in 2014. She gave freely and willingly of her time, her energy, her talents, and her funds; ultimately she served the Lord with her whole being.

She was willing to help in whatever capacity she could from volunteer to youth leader, camp director, Sunday school teacher, field secretary / representative for the United Baptist Woman’s Missionary Union, and elementary school teacher. Her passion was Christian education.

From her early career until her retirement, Josie shaped the lives of hundreds of children and youth. Education was important to her and, while her siblings went off to work, Josie chose to further her education at Toronto Bible College and later earning her Bachelor of Science in Education from Boston University. Josie was a lifelong learner.

Josie came from and loved the Maritime Provinces. She served as the Field Representative of the United Baptist Woman’s Missionary Union throughout the provinces of Nova Scotia, Prince Edward Island, and her home province of New Brunswick, and she led Christian education for youth at Brunswick Street Baptist Church between 1950 and 1955.

She married the Reverend Everette St. Clair Nickerson, a Nova Scotian, in 1955. Everette served with the Royal Canadian Artillery during World War II and then attended Acadia University, graduating with a Bachelor of Arts in 1951 and his Divinity degree in 1953. Everette always had an affinity for Acadia Divinity College; thus, in 2004, Josie established the endowed Everette & Josie (McLellan) Nickerson Scholarship

Fund after his death on Christmas Day 2003, with an initial gift of $5,000. Three subsequent gifts were given between 2008 and 2010 adding more than $7,000 to the endowment. Josie’s story does not, however, end with this commitment to Christian education. She continued “to know Christ and the power of His resurrection” until her own death in February 2014. Through her estate, she again reached out to Acadia Divinity College with a significant gift of nearly $297,000 to the endowment of the Everette & Josie (McLellan) Nickerson Scholarship Fund to encourage Christian education and enable students who have a clear call to Christian ministry, to pursue their calling through training that will equip and prepare them for whatever God calls them to.

Josie’s lifelong passion for Christian education is once again demonstrated through her generous gift. Today, we celebrate the life of God’s servant, Josephine McLellan Nickerson (1926-2014). May God continue to be reflected and served through her life and her contribution to His Kingdom. 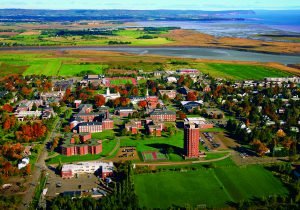 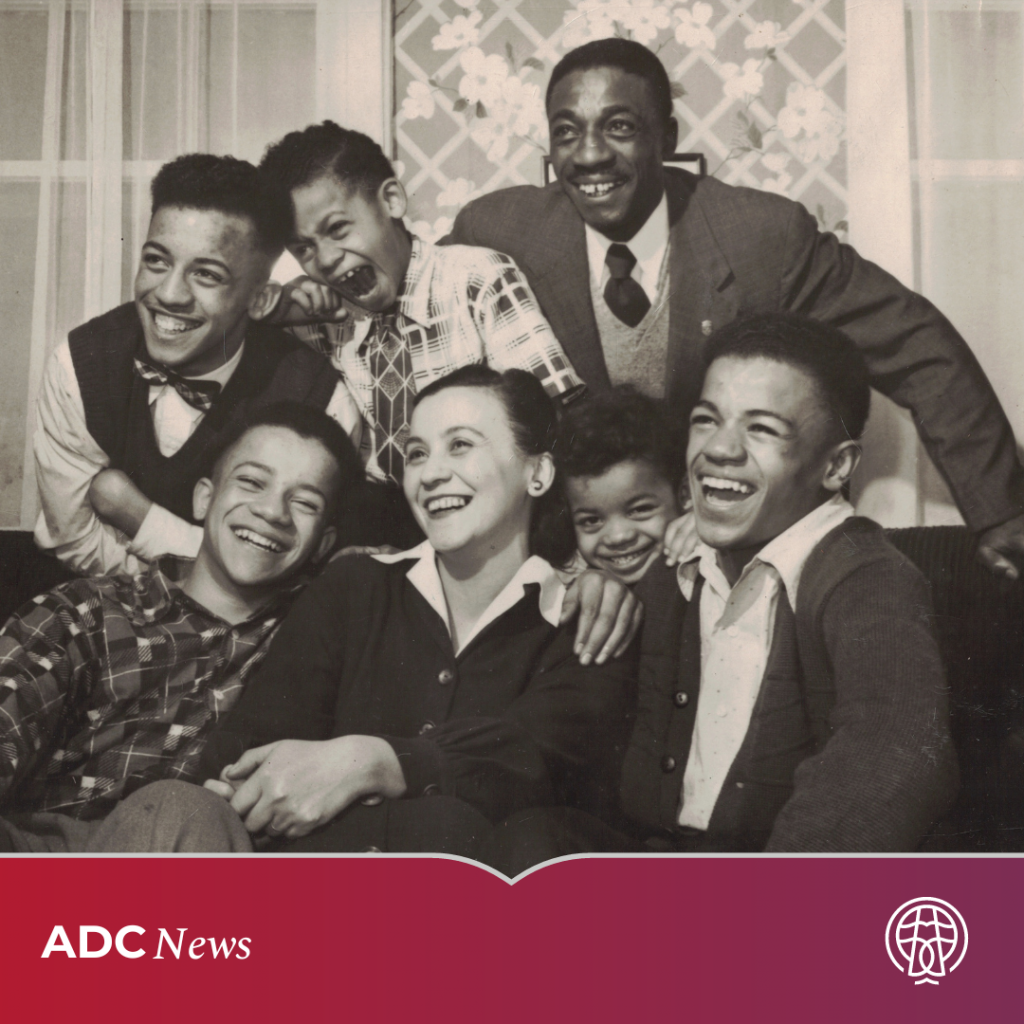 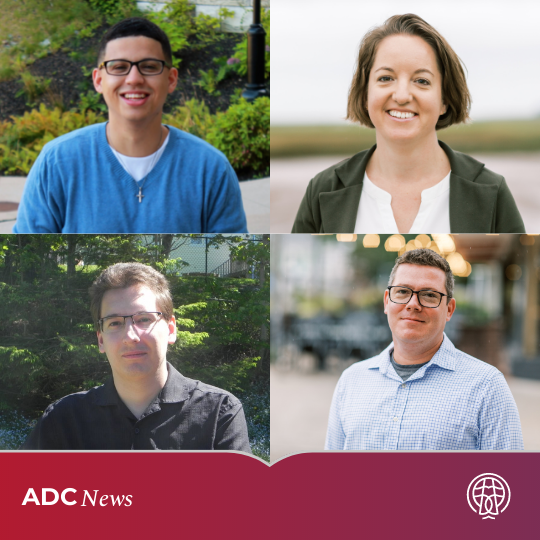 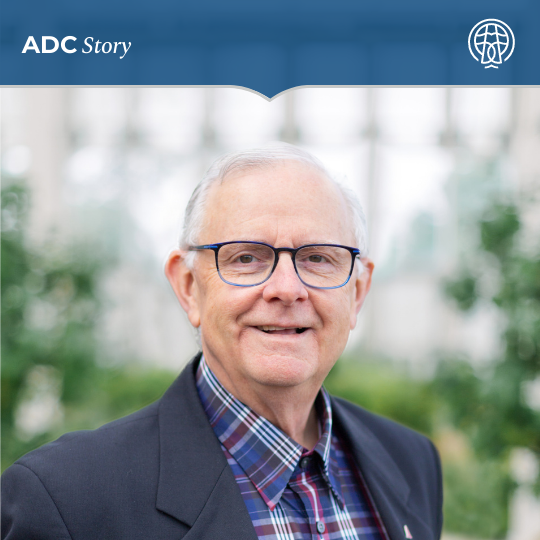 May I Have a Word with You? Considering Estate Planning 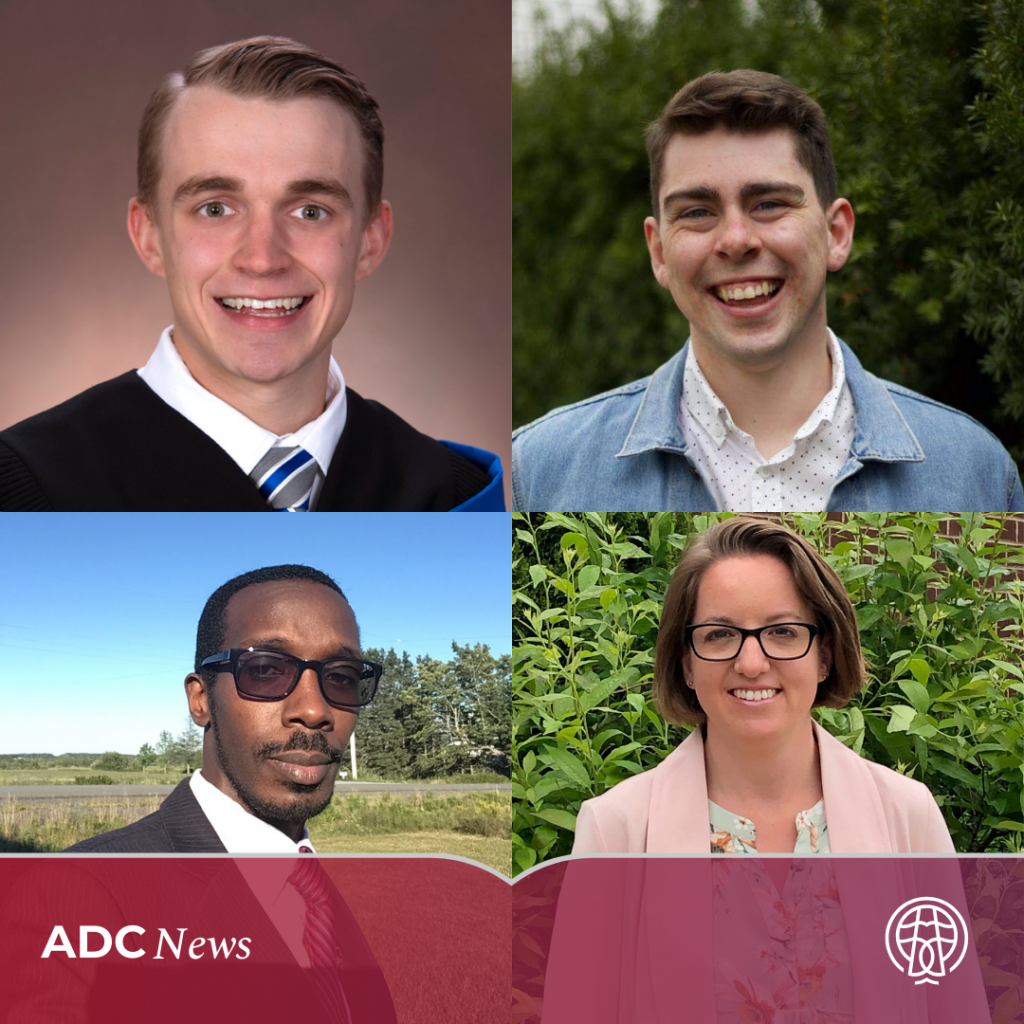 Congratulations to the 2021 Recipients of The David and Faye Huestis Scholarships!