In 1782, Black Loyalist David George arrived in Nova Scotia and introduced the Baptist faith. He put this faith into action by planting Baptist fellowships across the province and into southern New Brunswick.

Not long after, when St. John’s Anglican Church was established in the Township of Preston in 1790, the Anglicans sought to provide “ministrations” to “the blacks of Preston.” [1] However, these “ministrations” couldn’t compete with George’s dynamic preaching, which roused revival amongst the Black Baptist community. [2]

After the exodus of the Black Loyalists to Sierra Leone, West Africa in 1792, the Anglicans resumed their “ministrations.” But as the years passed, it became clear that the Anglicans of St. John’s Parish did not think well of the black worshippers of Preston displaying what they considered to be “strange religious tenets”.  William Nesbitt, the Anglican Catechist to the Blacks of Preston and Hammonds Plains during the 1820’s, gave the following interpretation of Black Baptists:

God, they say, visibly interposed, freed them from their bondage, and secured them from future punishment. Thus nervous irritation, wrought up to epilepsy or hysteria, is put in the place of repentance and of correct conduct. [3]

At one point, funds to upgrade the school in Preston were withheld by the British Philanthropic Society for the Late Dr. Bray because the Maroon teacher, Catherine Abernathy, was said to be “embracing” these “strange religious tenets”.  Such sentiments imply that colonial society – the Anglicans in particular – could not tolerate a black-cultured style of worship.[4]

Black worshippers needed their own congregations, places of worship, and association.  They needed what would become the African United Baptist Association (AUBA) – a safe place for African Baptists to worship and fellowship without having to endure ridicule or offend worshippers of other cultures.

The Need Continues to Grow 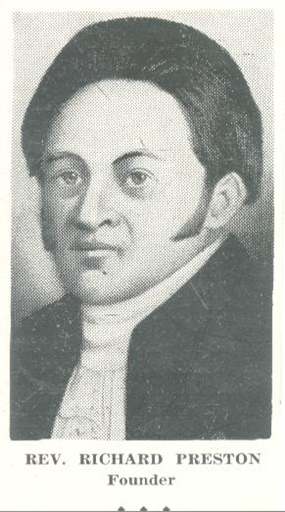 Richard Preston, a Black refugee of the War of 1812, arrived in Nova Scotia around 1814. After the slave trade in the United States separated him from his mother in childhood, they reunited in Preston.

While there, Richard attended worship services in fields, homes, and occasionally St. John’s Anglican Church. He eventually became a regular at the Baptist Church in Halifax, pastored by Father John Burton.

Father Burton’s church allowed blacks to worship alongside whites. However, over time, the whites of the congregation became increasingly dissatisfied with the increase of blacks associated with the church.

This dissatisfaction from white congregants underscored the continued need for Black Baptists to have their own congregations, places of worship, and association.

An Ownership of Ecclesial Destiny

Over the next twenty-two years, Richard facilitated the establishment of 12 African Baptist churches across Nova Scotia.[5]

The establishment of churches was a significant advancement from the faith gatherings in fields, homes, and meeting houses of previous decades. Black Baptists of Nova Scotia no longer needed to rely on white churches (Baptist, Anglican or otherwise) to fulfill their need and desire for congregational worship, fellowship, and ministry.

But an even more significant advancement was yet to come.

The establishment of the ABA meant that Black Baptists of Nova Scotia could now feel a sense of ownership of their ecclesial destiny. Equally as important, black people could hold the ABA in high esteem as being an institution established by black people for black people.

Self-Actualization, A Sense of Self-Worth

In the 19th century the ABA functioned largely as a fellowship of sister churches. In the 20th century the AUBA established ministries to serve the churches and its congregants. It also established the boards and committees necessary for the continuing operation of the Association.

The significance of ministries, boards, and committees extended to individuals within the Association, too. It is often through the black church that an individual can aspire, with realistic hope, to attain and hold positions and offices of prominence in a society where such opportunities are not as available to them.

It was highly unlikely in the 19th and early 20th centuries that an African Baptist member could attain a prominent role anywhere other than the black church and Association. In fact, it may have only been since the second half of the 20th century that African Baptist members served on boards and committees of the Convention of Atlantic Baptist Churches (now known as the Canadian Baptist of Atlantic Canada).

Opportunities to attain prominent positions and roles in black organizations such as the AUBA provided – and continue to provide – pathways for individuals to achieve what Abraham Maslow referred to as “self-actualization, a sense of self-worth.”[6]

The AUBA has a rich heritage built over the centuries by countless individuals deeply committed to their faith. The significance of the Association lives on today in the following ways: 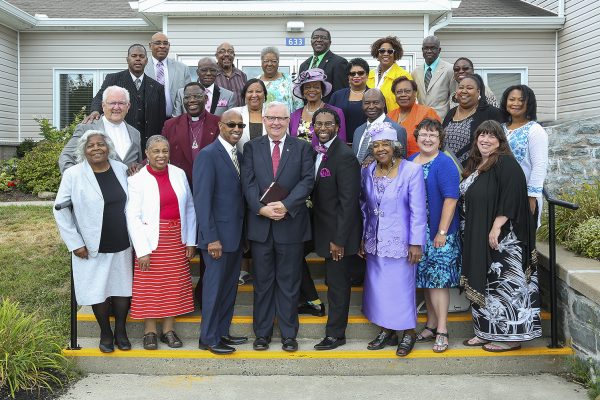 The Association has been the fellowship focal point of black Baptist for over 167 years and continues to serve the Lord with enthusiasm.  The current executive consists of a dynamic mix of clergy and laity, and its members are of several generations, from pre-boomers to millennials. Not even the Covid-19 pandemic and its resulting challenges can dampen our spirit.

This should leave us confidant that the AUBA will be a significant part of the life of African Baptist churches and African Nova Scotians of the Baptist faith well into the next century. 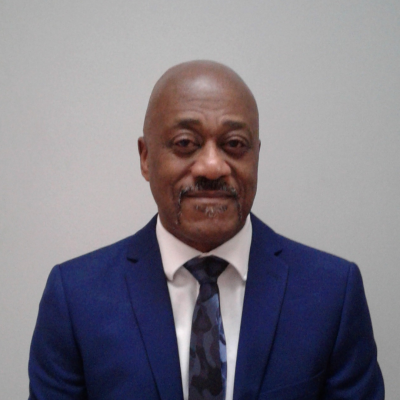 Rev. Johnson has a Bachelor of Theology degree from Acadia Divinity College.  He has certificates in the fields of electrical construction wiring, financial bookkeeping, community development, communications and leadership.  He is employed full-time as Executive Director with Preston Area Learning Skills Society, a community-based adult education service provider. 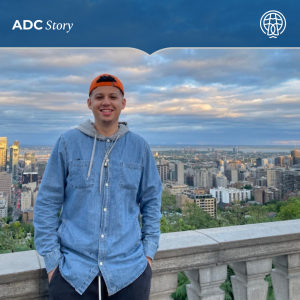 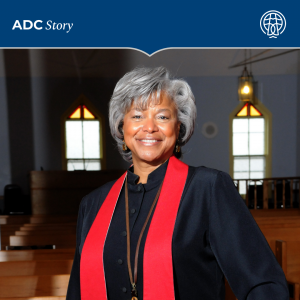 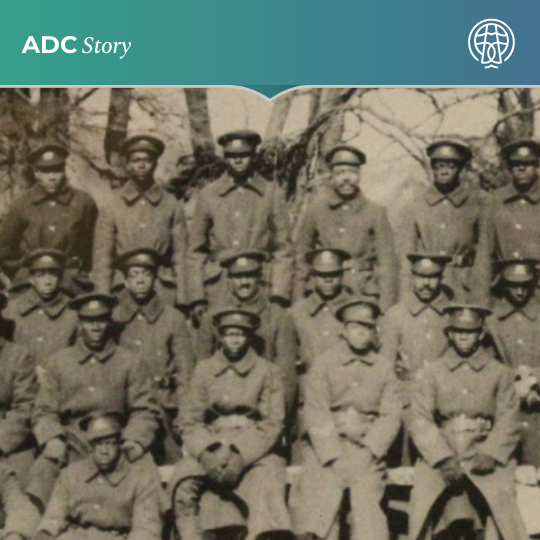 No. 2 Construction BattalionShovels in Lieu of Rifles  It was…
READ MORE
SEE MORE
Menu