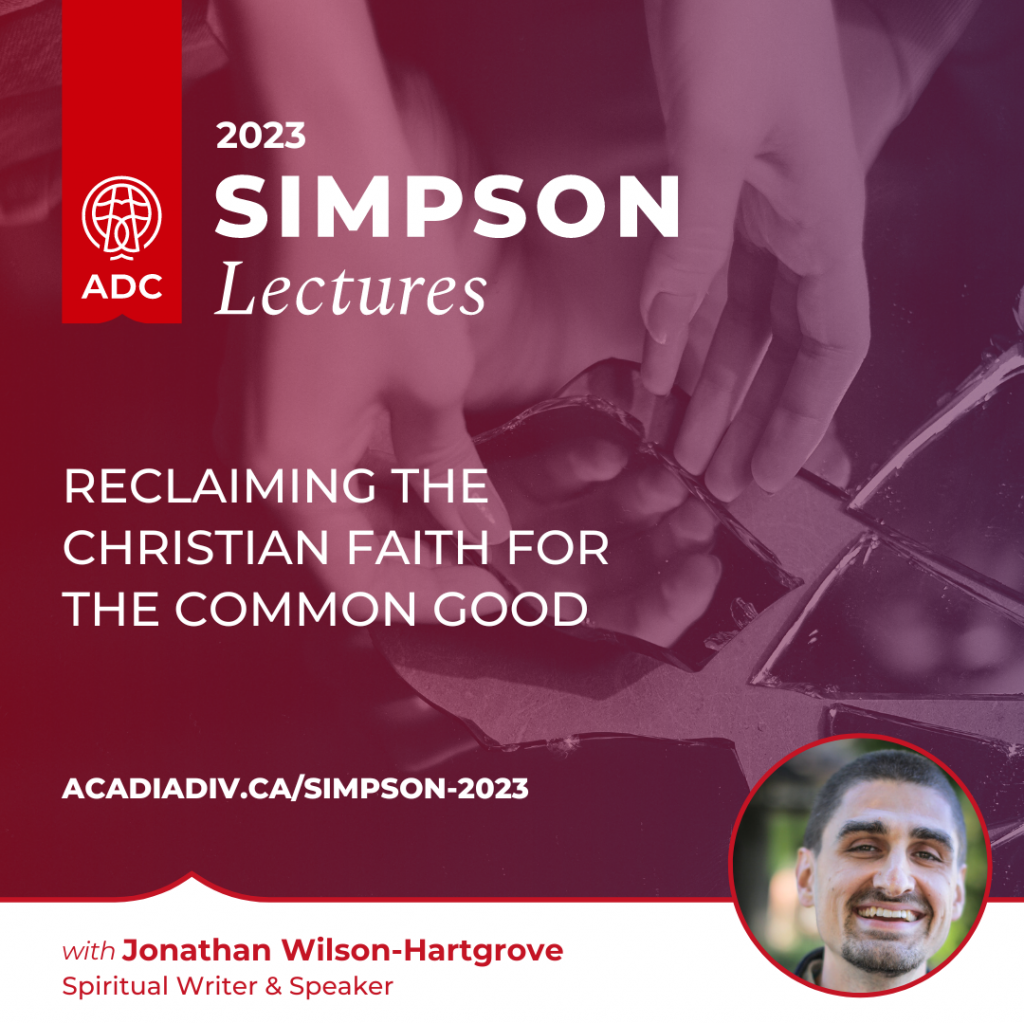 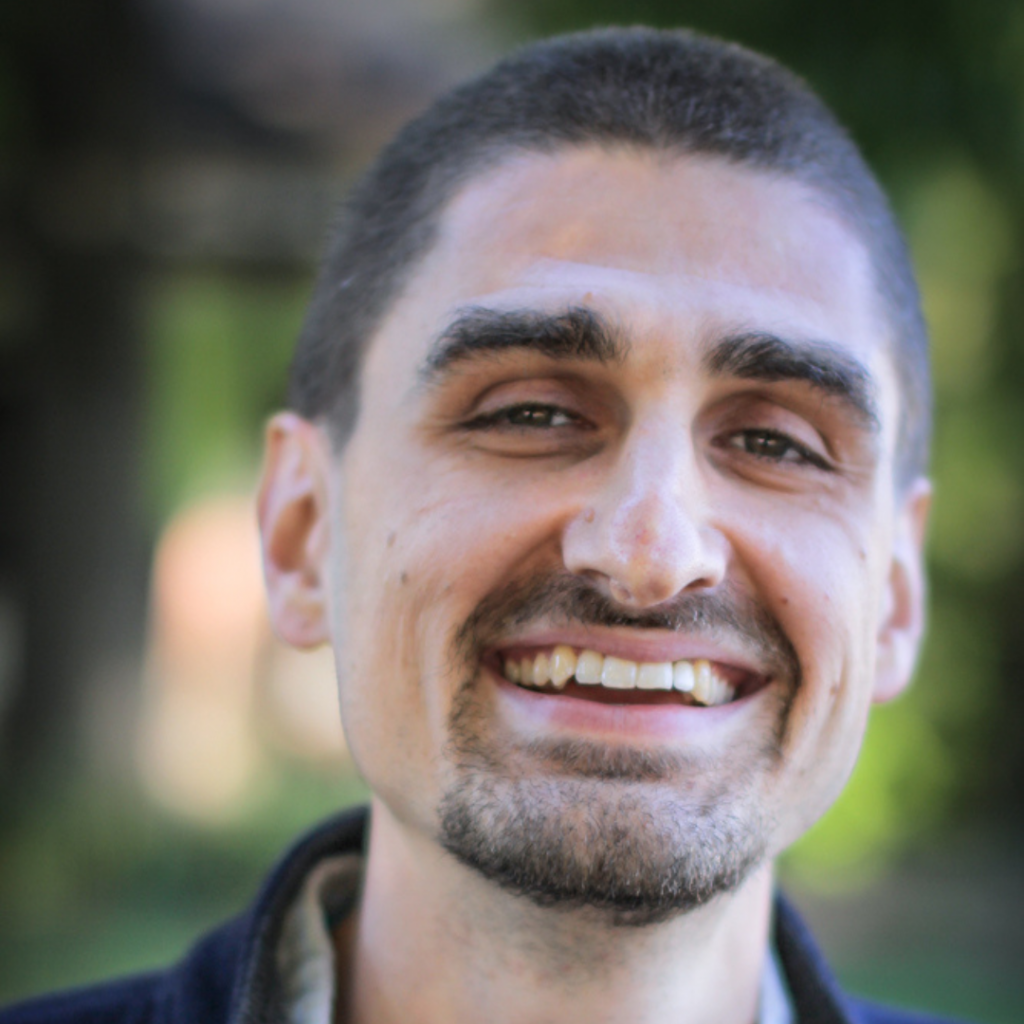 Jonathan Wilson-Hartgrove is a celebrated spiritual writer and sought-after speaker. A native of North Carolina, he is a graduate of Eastern University and Duke Divinity School.

In 2003, Jonathan and his wife Leah founded the Rutba House, a house of hospitality where the formerly homeless share community with the formerly housed. Jonathan directs the School for Conversion, a popular education center that works to make “surprising friendships possible.” He is also an Associate Minister at the historically black St. Johns Missionary Baptist Church.

Jonathan is a co-complier of the celebrated Common Prayer: A Liturgy for Ordinary Radicals, and the author of several books on Christian spirituality, including Reconstructing the Gospel, Strangers at My Door, The Awakening of Hope, The Wisdom of Stability, and The New Monasticism. He is also co-author, with Reverend Dr. William Barber II, of The Third Reconstruction: Moral Mondays, Fusion Politics, and the Rise of a New Justice Movement.

An evangelical Christian who connects with the broad spiritual tradition and its monastic witnesses, Jonathan is a leader in the Red Letter Christian movement and the Poor People’s Campaign: A National Call for Moral Revival. He speaks often about emerging Christianity and faith in public life to churches and conferences across the denominational spectrum.

About the Simpson Lectures

The Simpson Lectures provide an opportunity for distinguished scholar-practitioners to reflect with our community on effective ministry practices for our current cultural context. The three-day program takes place in mid-June and includes lectures, daytime seminars, and worship experiences. The lectures were established and endowed by Mr. Gerald Simpson of Deer Island, New Brunswick.