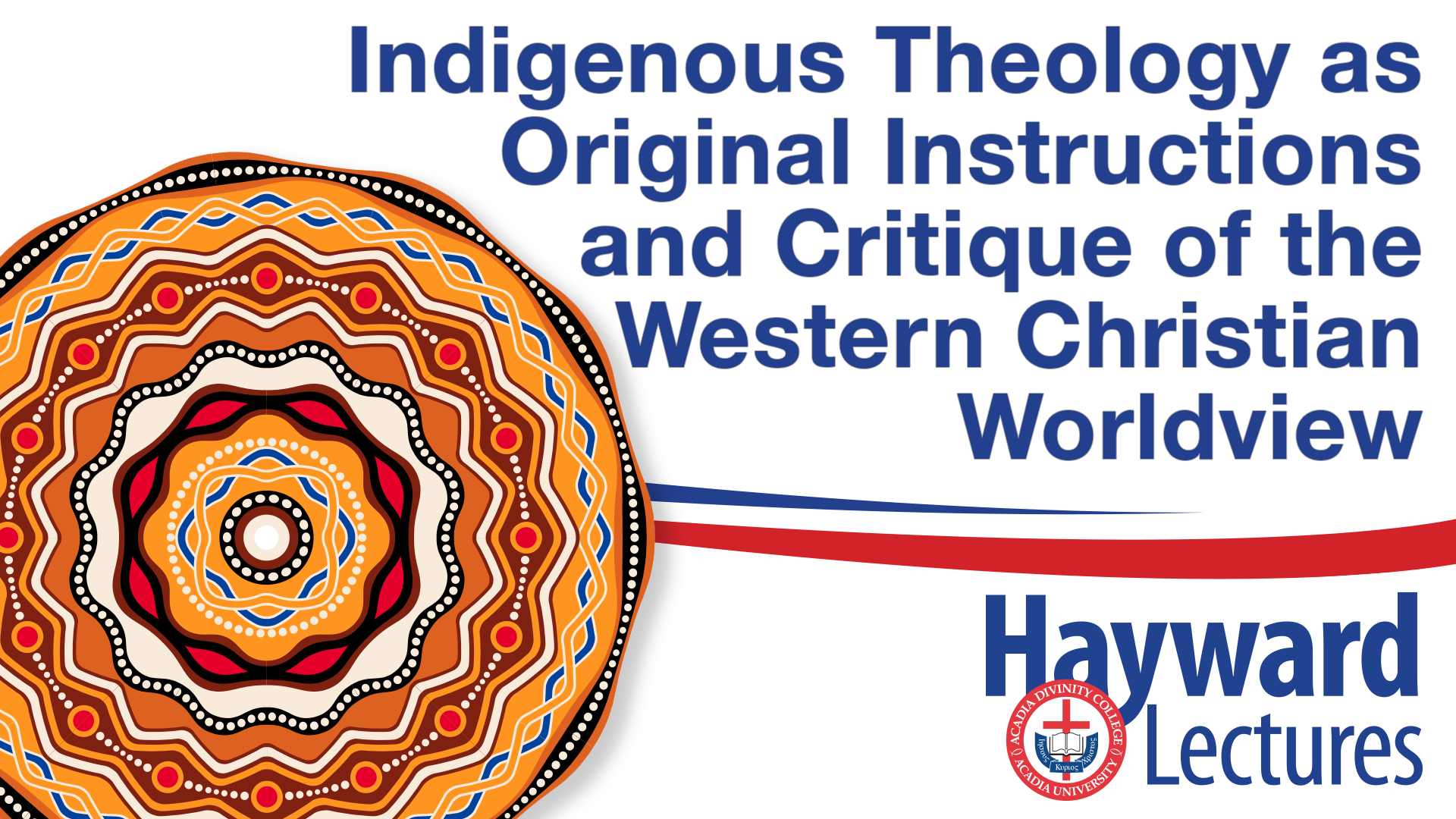 Randy is a Keetoowah Cherokee (legal descendent) teacher, poet, activist, former pastor, missiologist and historian. Woodley received his baccalaureate degree from Rockmont College in Denver, Colorado. He was ordained to the ministry through the American Baptist Churches in the USA in Oklahoma after graduating with a Masters of Divinity degree from Eastern Seminary (now Palmer Seminary), Philadelphia, Pennsylvania. Randy’s PhD is in Intercultural Studies from Asbury Seminary, Wilmore, Kentucky.

Woodley’s books include The Harmony Tree: A Story of Healing and Community, 2016 (Friesen Press), Shalom and the Community of Creation: An Indigenous Vision, 2012 (Eerdmans) and Living in Color: Embracing God’s Passion for Ethnic Diversity, 2004 (IVP). He has authored numerous book chapters, contributing essays and articles in compilations such as the Dictionary of Scripture and Ethics (Baker Academic), An Emergent Manifesto of Hope (Baker), The Justice Project (Baker), and The Global Dictionary of Theology (IVP).

Rev. Woodley was pastor of the Eagle Valley Church in Carson City, Nevada, which for many years served as a unique role model as an authentic Native American Christian church. He and his wife Edith, cofounders of Eagle’s Wings Ministry, are considered early innovators in what has been dubbed the “Native American Contextual Movement.” The Woodleys have spent over 25 years of culturally contextual service in Native North American communities. Randy Woodley is a founding board member of NAIITS, the North American Institute for Indigenous Theological Studies and he administers the Fox/ NAIITS cooperative Master of Arts Intercultural Studies degree.

The Hayward Lectures advances its vision by inviting world-class scholars to Acadia in the aforementioned disciplines to address the community each October on their freshest work and emerging or disruptive ideas in the formats of lecture, conversation, and writing.
The Hayward Lectures, which were established and endowed in 1964 by Mrs. C. C. Hayward of Wolfville, Nova Scotia, generally take place on three evenings in mid-October.