Come visit us! Have a tour of the building, say hello to staff & faculty, and enjoy refreshments with our community. You’ll also have the opportunity to purchase new ADC merchandise. Open to all, no registration required.

Before the Commissioning Service, we will gather to eat together and to celebrate as a community. ADC friends, Graduands, and their guests will need to register to attend. Doors open at 4:30pm for a 5:00pm start.

Graduands are able to register for 5 seats (4 guests plus themselves). All other registrations have a limit of 2 seats. There will be a waitlist to request additional seats, if needed.

Please Note: The Supper will be held on the second floor of the building. An elevator is available near the main (east) entrance of the building. Free parking will be available in the parking-lot directly adjacent to the Dining Hall.

Each year during Convocation weekend, Acadia Divinity College recognizes its students completing programs during its annual ADC Commissioning. With their family and friends watching, along with ADC staff and the greater College community, the ADC Faculty send out the students with prayer and blessing.

The Service will take place on site at Wolfville Baptist Church* and will also be live-streamed right here on this event page. No registration required.

Please Note: There is limited free parking at the church.
*Masks recommended 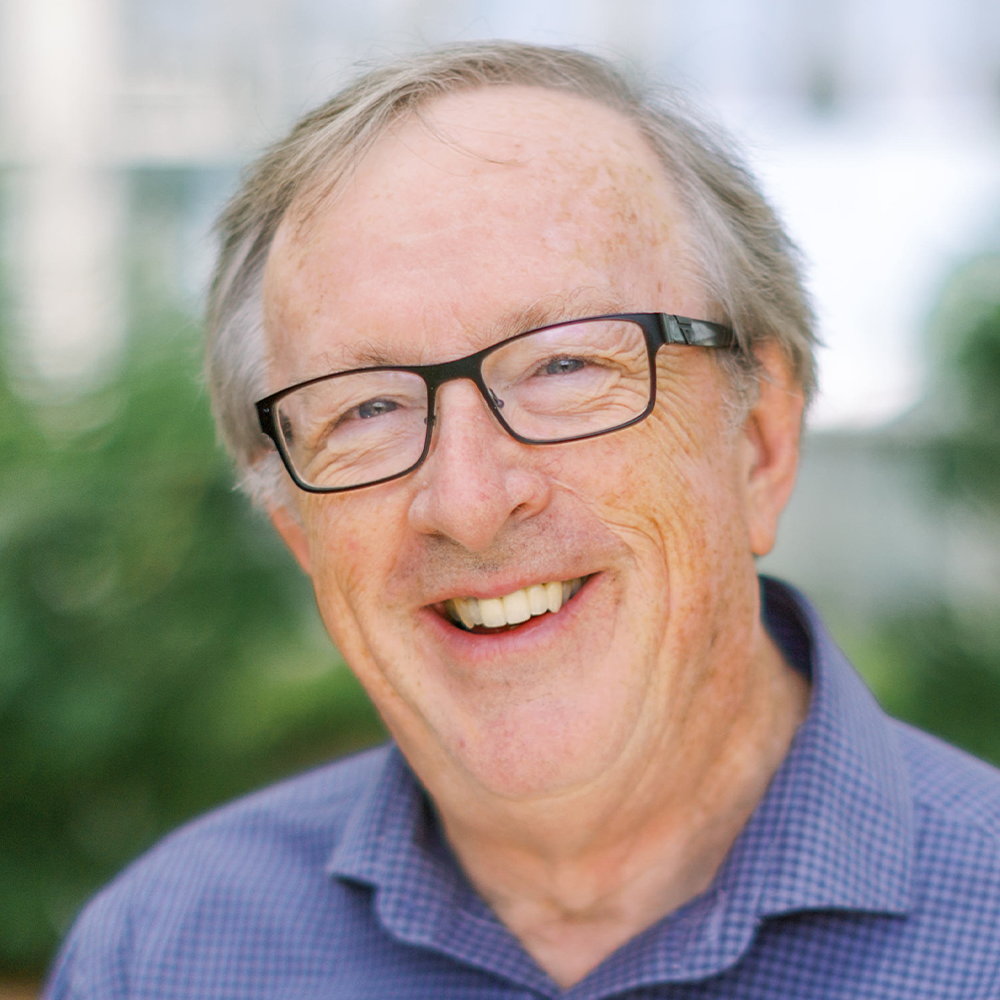 The Annual Sermon is named for the highly regarded Rev. Dr. John Gladstone, Senior Minister at Yorkminster Park Baptist Church in Toronto, where he served between 1965 and 1991. This year, we are delighted to announce that Rev. Dr. Steve McMullin will deliver the sermon at the 61st annual Commissioning Service.

Rev. Dr. Steve McMullin is a graduate of Atlantic Baptist College, Acadia University (B.A. Honours), Gordon-Conwell Theological Seminary (M.A.T.S.), and the University of New Brunswick (Ph.D.—Sociology).  His Ph.D. dissertation about congregational decline focused on ways that churches are affected by and respond to the secularization of society.  His research has focused on congregational renewal, the presentation of the gospel in culturally informed and effective ways in an increasingly secular social environment, and the response of congregations to domestic violence. In keeping with his focus on congregational renewal, his recent sociological research focuses on the effects of digital media in congregations.

He has written articles for both scholarly and popular journals and has presented numerous papers at academic conferences.  Recent peer-reviewed articles have been published in Post-Christendom Studies, Teaching Theology and Religion, and Baptistic Theologies.  He is an Honorary Research Association at the University of New Brunswick, and a member of the Religion and Violence Research Team at the Muriel McQueen Fergusson Centre for Family Violence Research at UNB.

He is married to Rosalie, who retired in 2021 after being an instructor in the Engineering Technologies department at the Saint John campus of the New Brunswick Community College.  They have two grown children, Nancy and Kevin, and lone grandson, Theo.