On September 4th students, faculty and staff, as well as alumni and members of the Board of Trustees gathered together at the New Minas Baptist Church for ADC’s annual spiritual retreat. This year we were privileged to have Dr. Curtis Thompson as the guest speaker for the retreat. Dr. Thompson is a psychiatrist who has done considerable work on how the mind relates to our spirits and how God has created us to be intricate individuals. The retreat began with a time of worship led by Rev. Paul Fowler, which was followed by the morning session.

In his first session, Dr. Thompson spoke about the complexities of the brain. He shared his interest and research on interpersonal neurobiology from his book The Anatomy of the Soul and provided practical ways that his findings can be applied to people’s lives. Following his session, people raised interesting questions and the whole community was able to brainstorm together on the topic.

While sharing lunch, people connected with old friends and made some new ones. During this time of fellowship there was an opportunity to purchase personally autographed copies of Dr. Thompson’s books and connect with the speaker on a more personal level.

The afternoon also started with worship and a session from Dr. Thompson. Based on his newly released book The Soul of Shame, he told how shame and guilt prevent people from becoming who they are meant to be. He spoke about the importance of accepting ourselves as we are, including our own shame, as well as the significance of the biblical teachings on confessing sins to each other. In light of this topic, the retreat concluded with communion where people were reminded of Christ’s actions and what it means to come together as a community.

This All-ADC retreat was a refreshing and encouraging way to start off the school year, anticipating God’s mighty works in the midst of our community in the coming year. 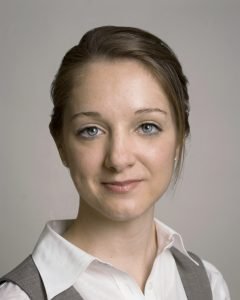 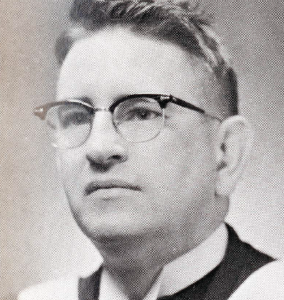 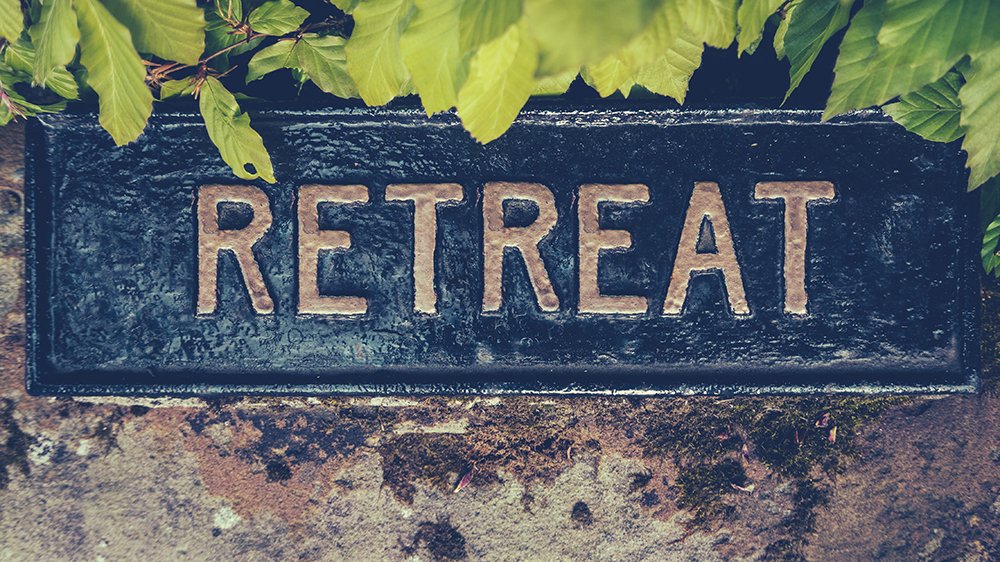