Introduction to the African United Baptist Association of Nova Scotia 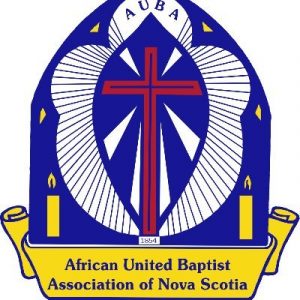 The African Baptist Association of Nova Scotia was established in 1853 by the Rev. Richard Preston, building upon the work begun by Rev. David George in the 1780s, who ministered to the Black Loyalist settlers. Their descendants and those of two other major migrations – the Jamaican Maroons (around 1795) and the Refugee Blacks (1812-1814) – constitute the majority of Black settlements and Black churches in Nova Scotia.

Rev. Preston, a former slave from Virginia came to Nova Scotia in 1812 (or 1814 – both dates have been suggested). He worked closely in the Black churches with Rev. John Burton and was groomed to be his successor. He was sent to England to obtain a religious education and was ordained there in 1831. Soon after, he returned to Nova Scotia.

From 1832 to 1845 Preston established eleven Black Baptist churches throughout the province. Recognizing the need for these scattered churches and communities to work together, he organized them into the African Baptist Association.

The AUBA is unique among the Associations of the Canadian Baptists of Atlantic Canada in that, unlike the others, which are geographical units, the AUBA is province-wide, its 19 churches scattered throughout the mainland from Yarmouth to Pictou County. These churches are divided into four districts that have met regularly through the years.

Since the mid-nineteenth century, the African Association churches have met annually. The “Association” resembles a mini-convention, with sessions, until recent hears, held Saturday, Sunday, and Monday, the third weekend in August. Business sessions were held on Saturday, a youth service on Saturday evening, further business on Monday, and an Evangelistic service on Monday led up to and followed the three worship services on Sunday. The highlight of the weekend was the Sunday afternoon service, often with guest speakers from the United States and other parts of Canada. Expatriate Nova Scotians from across Canada and the United States picked this time to return home on vacation, and national and international visitors would often be present.

In recent years, Association sessions have consisted of brief worship, followed by a social and fellowship program/community gathering on Friday evening, business and workshops on Saturday, and two worship services on Sunday. Again, the highlight is the Sunday afternoon service, often with guest speakers from the United States and other parts of Canada.

The voice of the black community 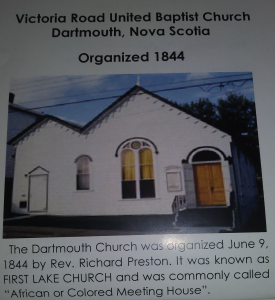 Since its inception, the AUBA has been a social and political voice for the Black community of Nova Scotia. It has overseen all phases of activity relating to their religious and their economic and social welfare. Its constituency includes nearly every community where African Nova Scotians are settled in this province, and it has played a major part in the development and enrichment of their lives.

I quote from the book, “Historic Black Nova Scotia”, written by Dr. Bridglal Pachai and Dr. Henry Bishop: “. . . The AUBA has been and continues to be, the most outstanding beacon of the Nova Scotia Black experience since the mid-nineteenth century. It has had its ups and downs, but it has endured. What is remarkable is that over a period of 150 years the AUBA has produced outstanding leaders in its pastors, moderators, and members.”

In another quote from Dr. Pachai, he states, “(the AUBA) . . . has introduced committees and programs to respond to all needs and sectors of the Black community. It has served, and continues to serve, as a provincial forum of considerable merit and potential.”

The AUBA has spoken out on various issues through the years, particularly those dealing with discrimination and other manifestations of racism. It has been instrumental in the development and productivity of its member churches.

The AUBA will promote spiritual leadership and fellowship while providing ministry support to its member churches through.  .  . 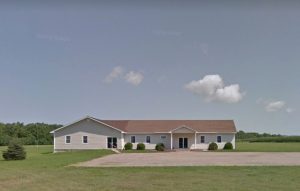 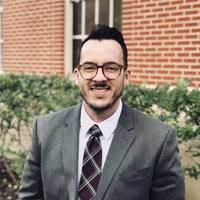