Recently, I came across an academic article entitled, “Themes for Research in Canadian Baptist History” written by Gaylord P. Albaugh (then serving as Professor of Church History at McMaster Divinity College) and published in Foundations in 1963. I love reading dated historiographical surveys like this one with one question in mind: “how’d we do?”

When Albaugh wrote his survey, he noted that “Definitive research in Canadian Baptist history has yet to be undertaken,” and that, “neither general nor 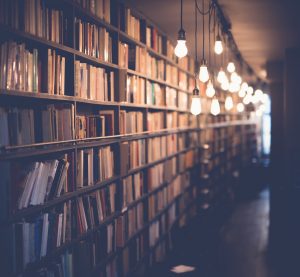 specialized studies indicate satisfactorily the role of Baptists in determining the course of Canadian religious thought and action.” He lamented that many studies on Baptists in Canada—both national and regional in scope—were “more factual than interpretative,” such as E. R. Fitch’s Baptists of Canada (1911) and E. M. Saunder’s History of the Maritime Provinces (1902). In any event, aside from several university theses, Albaugh was content writing that “the total output of worthy printed materials is at best meager.” He blamed the quality of the published material in part on the infancy of both the Maritime Baptist Archives (Acadia University) and the Canadian Baptist Archives (McMaster Divinity College).

Roughly a decade and a half after Albaugh’s study appeared in print, a period that various historians have called a “renaissance” in Canadian Baptist (and especially Maritime Baptist) history began. Beginning in the late-1970s, a series of national conferences stimulated interest in Canadian Baptist studies, which have resulted in the publication of numerous volumes. Similarly, international conferences, such as the International Conference on Baptist Studies and the Believer’s Church Conference, have each prominently featured research on Canadian Baptists.

Independent of these conferences, there has been a flood of published material relating to Baptists in Canada since Albaugh’s survey. Around the same time as the first Canadian Baptist conference was the publication of the first volume in the prolific Baptist Heritage in Atlantic Canada Series, which to date has nineteen volumes in print. More recently, in 2010, the Canadian Baptist Historical Society Series published its first volume and currently has three published volumes with several others in various stages of development. ACBAS has made its own contribution with the publication of a pamphlet series that looks at topics related to Baptist history in eastern Canada.

The wealth of material has addressed many of the concerns that Albaugh raised in his original survey. For fear of unintentionally omitting important works, I won’t list specific volumes, but numerous studies have filled holes that Albaugh identified: Baptists and higher education; Baptists and public life; Baptists and fundamentalism; Baptists and spirituality. The list goes on. Moreover, the archives that Albaugh once noted were still young, have reached maturity. They are a treasure-trove of material, waiting for the right researcher to visit.

Of course, this recent success doesn’t mean that Canadian Baptist historians can become complacent. In addition to everything that has happened since Albaugh put pen to paper, there remain numerous gaps within the historiography. As ACBAS’s founder, Jarold K. Zeman, once reflected: “There are no limits to the opportunities for research in this field of studies.”

Would you like to be kept up to date with what is happening? Consider signing up for our quarterly eNewsletter. 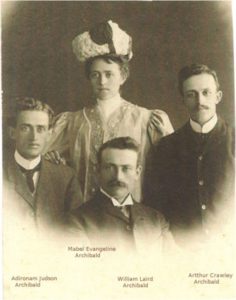 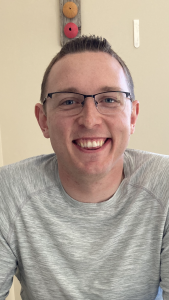