The Acadia Centre for Baptist and Anabaptist Studies (ACBAS) recently announced the launch of a new award named the Julian Gwyn Prize in Baptist and Anabaptist History and Thought. This annual prize is awarded for the best article approved for publication in a peer-reviewed journal by a doctoral- or masters-level student, in French or English. The initial award was for submissions published in 2018–2019, and the award will be given annually thereafter when submissions of outstanding quality are received. The award includes a cash prize in the amount of $250.

After careful review of the submissions, the committee decided unanimously in favour of Sarah Kathleen Johnson’s “Hubmaier’s Milk Pail: Anabaptist Baptism, Rituals of Resistance, and Liturgical Authority.” The committee was impressed by the author’s capacity to weave together political theory, theological scholarship, and historical data into an analysis of a pivotal figure in the Anabaptist experience. Challenging church authority and secular power, Balthasar Hubmaier fashioned a theology of believers’ baptism that challenged medieval power structures and spoke to a form of worship that seemed both liberating and democratizing. As Johnson expertly elucidates, Hubmaier promoted a form of “ritual resistance” that moved beyond the individualized defiance of Martin Luther to raise questions about the organization of medieval society itself. Adult baptism would create the space for individual emancipation but also foster community cohesion and encourage the idea of a genuine “priesthood of all believers.” Through substantial primary research and engagement with the relevant literature, Johnson challenges existing notions about Hubmaier’s allegedly troubled connection to the Peasants’ Rebellion while advancing our understanding of the intellectual sources from which he drew to legitimize his version of believers’ baptism. Commendably, the author also raises questions about how Hubmaier’s Anabaptist theology speaks to the issues that confront believers in a post-Christian world. This is an important work of scholarship. 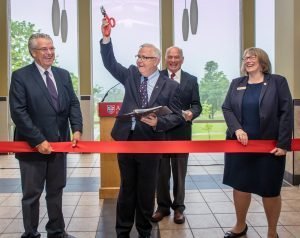 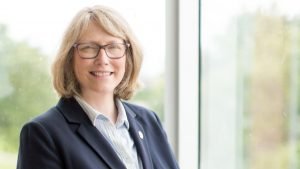 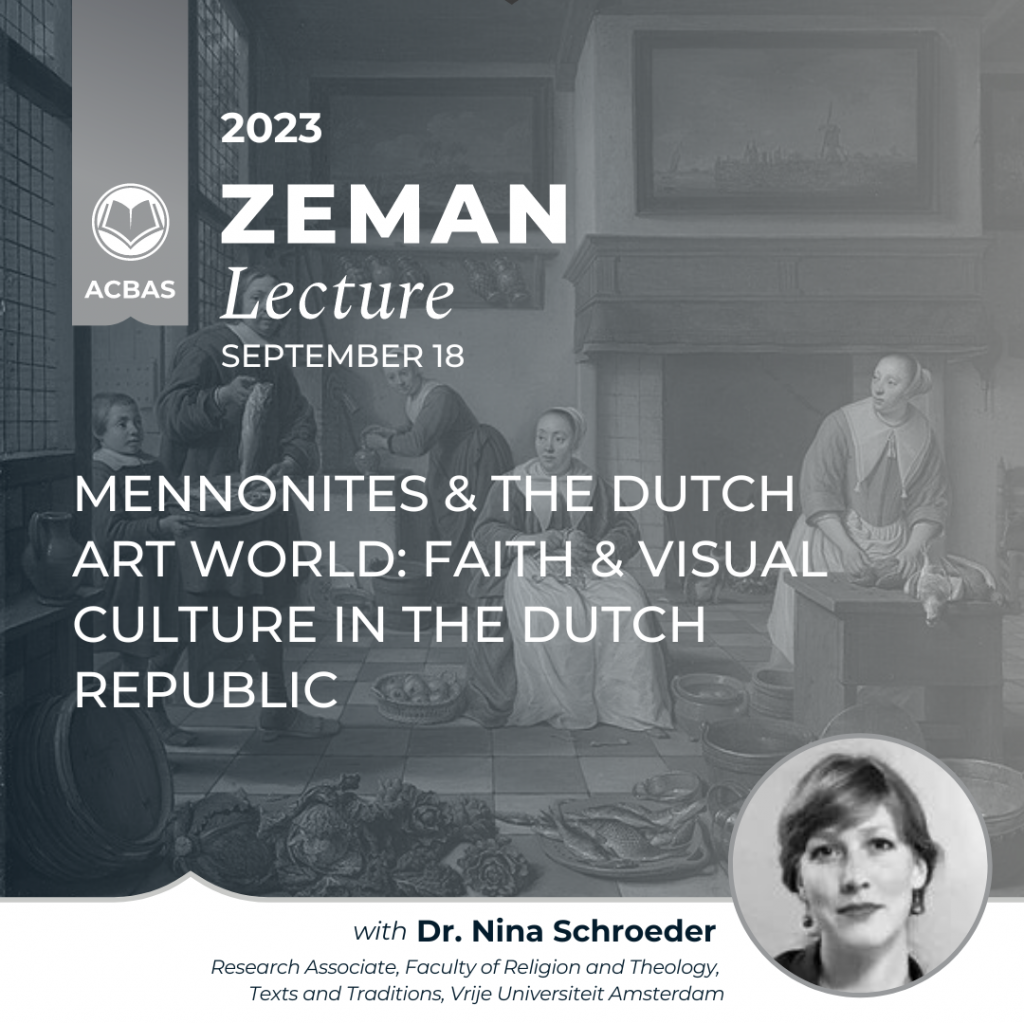 Join us for the 2023 Zeman Lecture on Monday, September…
READ MORE 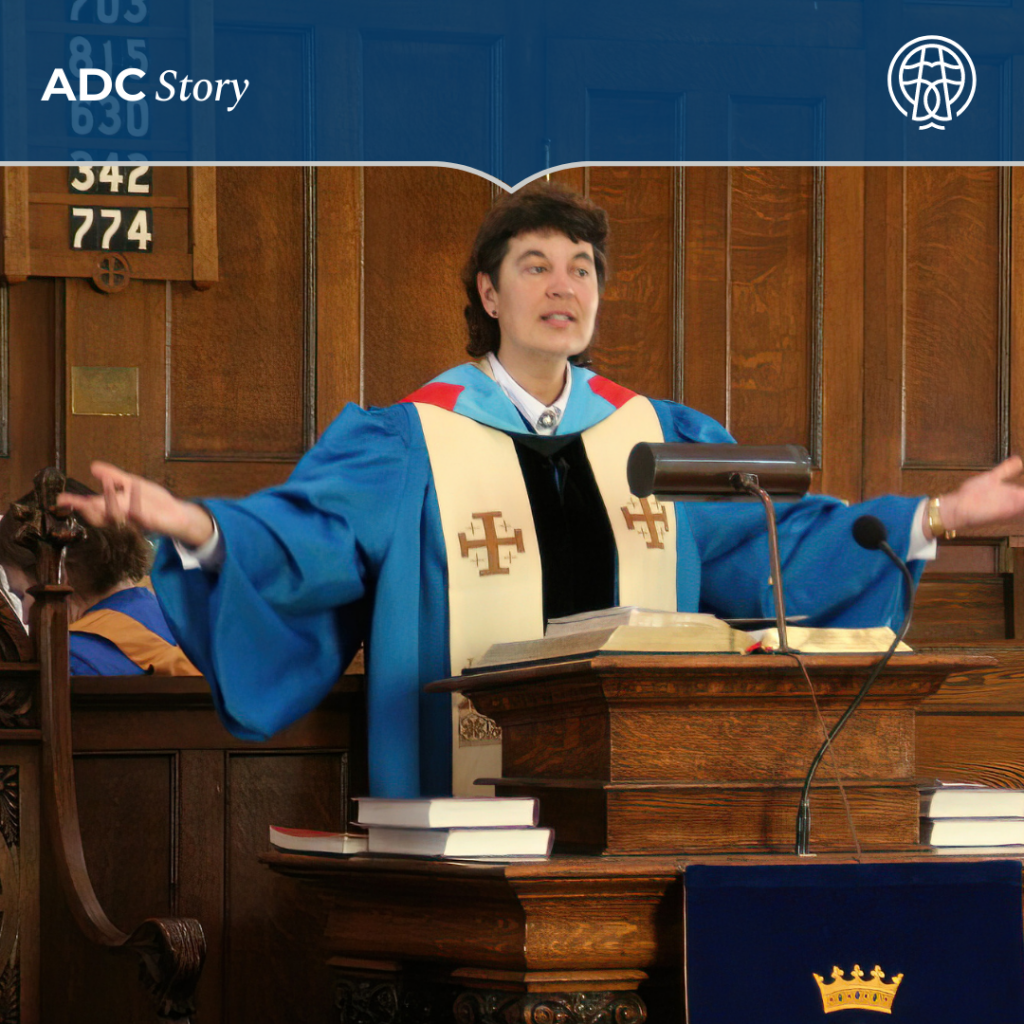 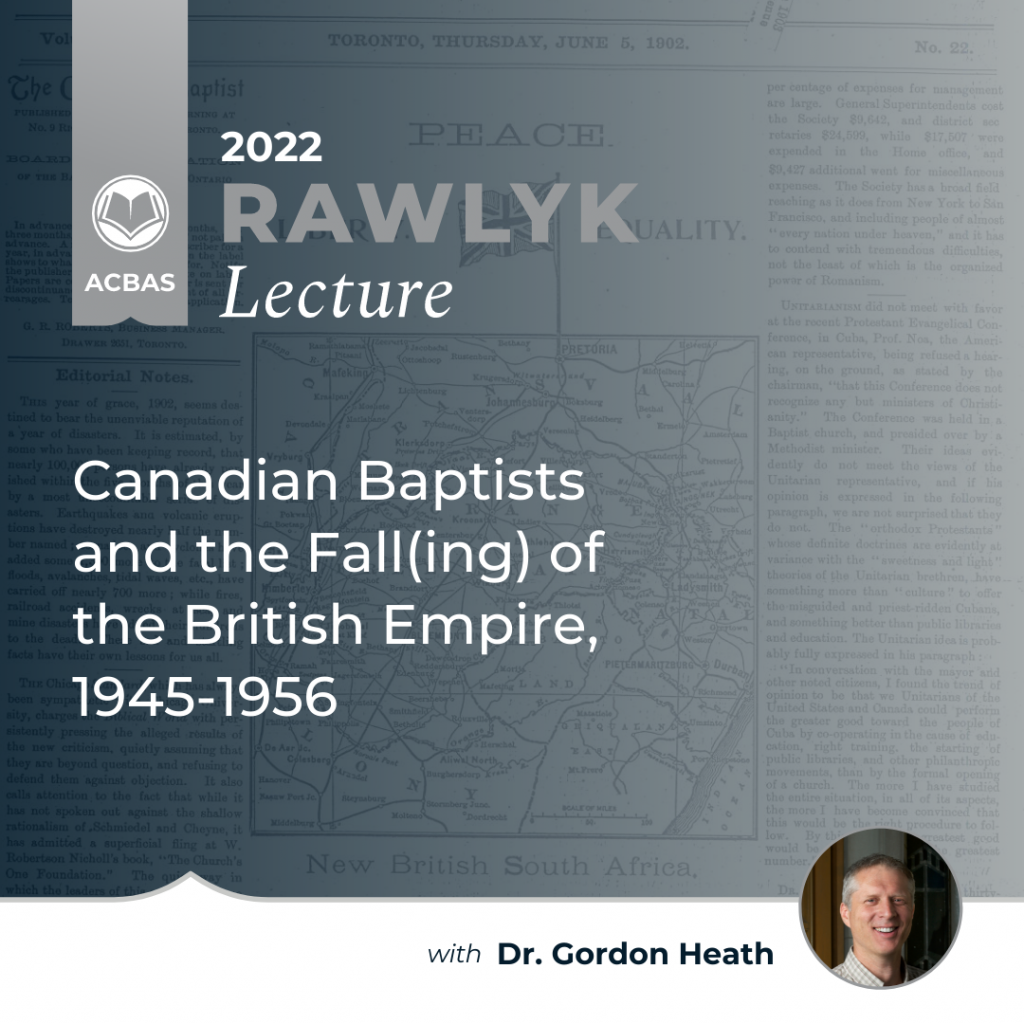 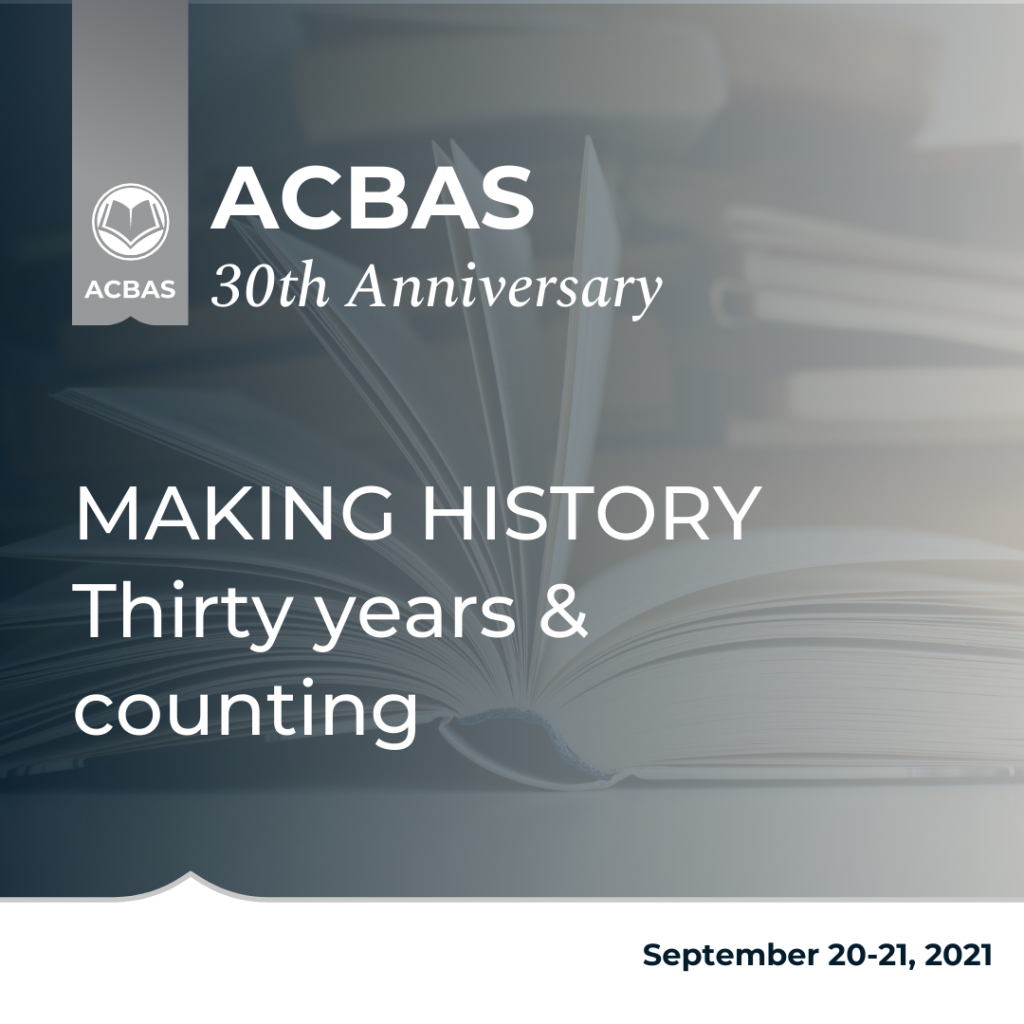