Acadia Divinity College exists as the Faculty of Theology for Acadia University. Founded in 1838, Acadia University is one of the oldest and most respected liberal arts universities in Canada. Located just a one-hour drive from Halifax, Nova Scotia, and its international airport, Acadia is an integral part of the quintessential college town of Wolfville, overlooking the Annapolis Valley and the Bay of Fundy. 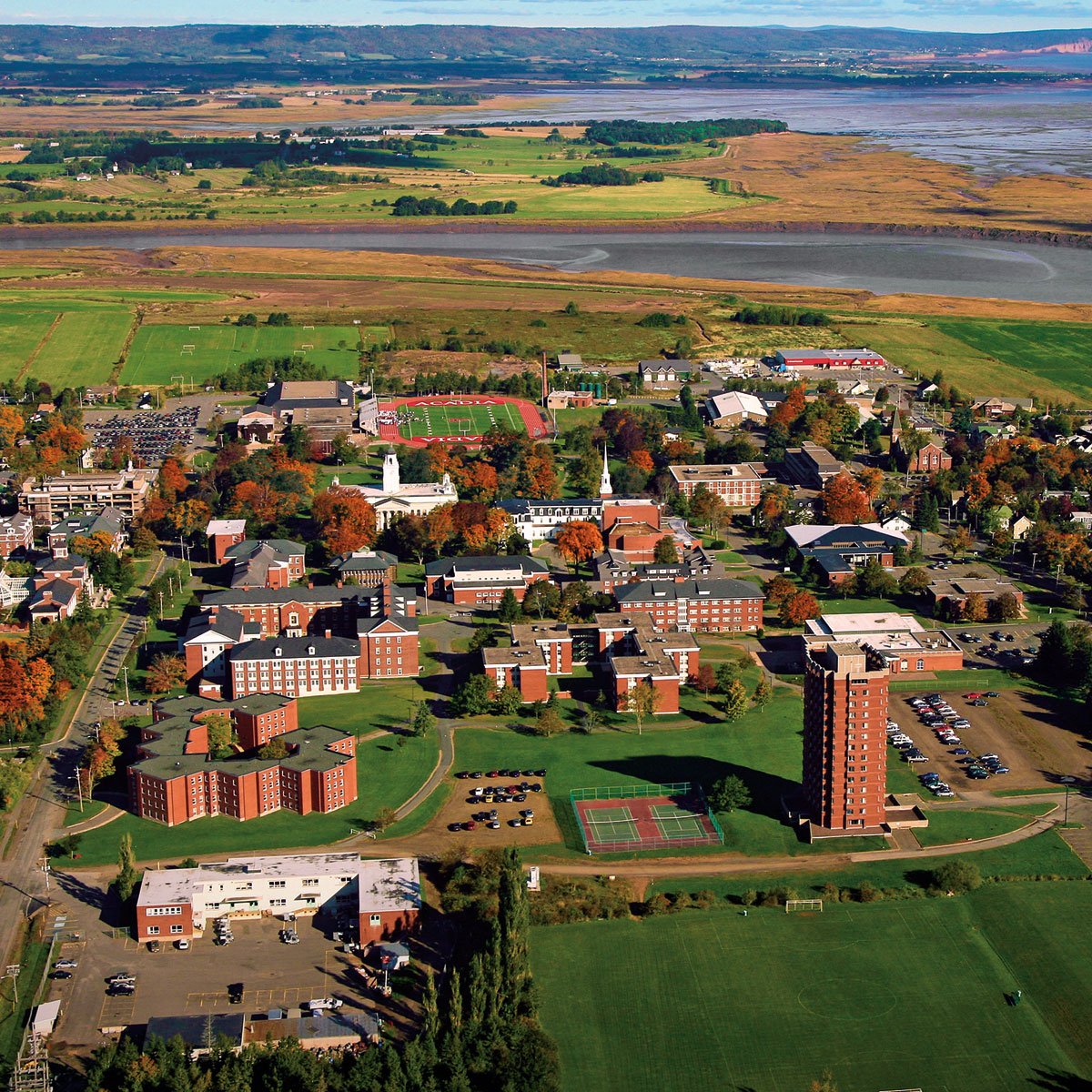