Acadia Divinity College : News : College News : Advancement : Update on the Renewal of the College Building
Back to News

Update on the Renewal of the College Building 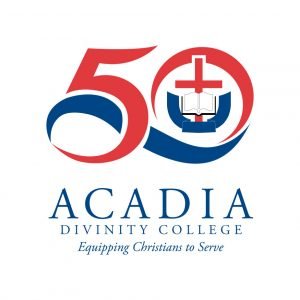 This academic year marks the 50th anniversary of Acadia Divinity College, and we have seen the evidence of God’s faithfulness throughout our history.  We are especially thankful to more than 300 churches, associations, alumni, individuals, and foundations who have financially supported the renovation of the College building.

The renovations of the College building began on May 1, 2018.  This project was initially in response to two engineering reports completed in 2013 which had determined that the building exterior was deteriorating and needed significant restoration to keep it structurally sound.  The projected budget was $1.5 million for a new envelope including new windows. The fundraising campaign began the following year.

Then, in November 2017, architect and construction reports showed that interior upgrades were also required to meet more stringent fire and life safety codes, enhance accessibility for persons with physical disabilities and improve interior air quality.  This expanded scope increased the cost of the project to $2.3 million.

This past summer, through the demolition process, more deficiencies were identified, requiring further work than originally planned to ensure compliance with the current building code. On January 31, 2019, the Board of Trustees authorized the additional work with a revised final budget of $2.85 million.

Your support and encouragement are deeply appreciated. With the monies raised thus far, the funds still needed for the revitalization of our College building is in the order of $1.76 million. Please pray for Acadia Divinity College as we face this challenge.

It is anticipated that we will move back into the building in mid-May.

Also, we intend in late June to hold a service of praise to God and of rededication of the renewed College building. 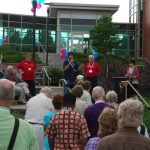 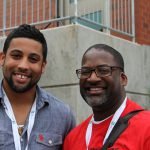 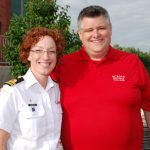 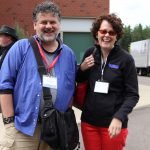 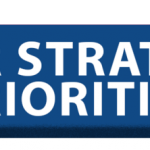 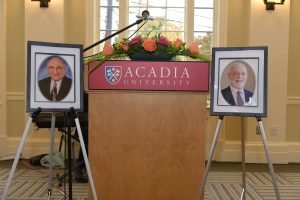 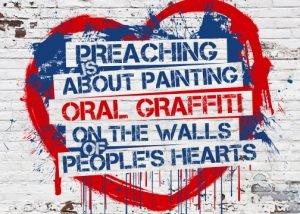 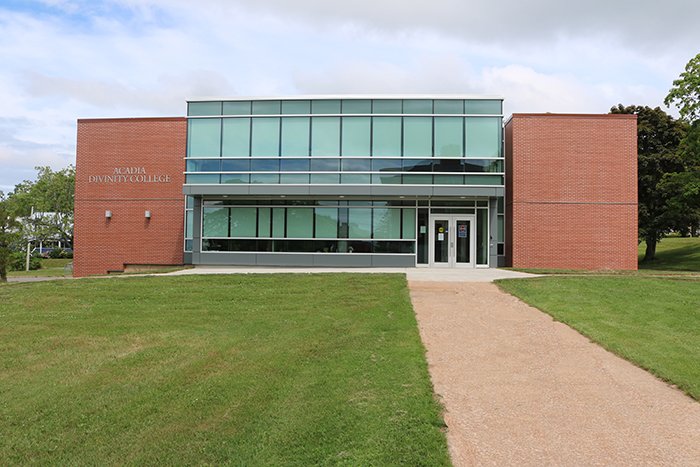 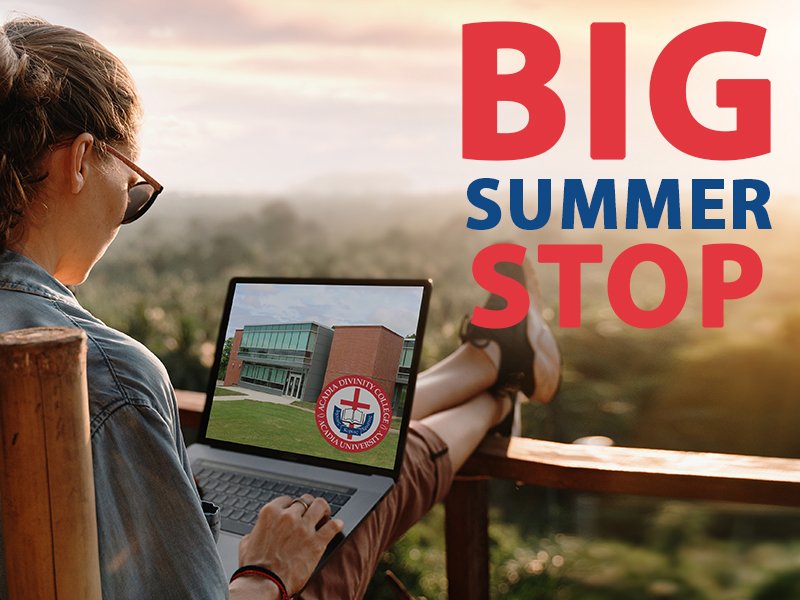 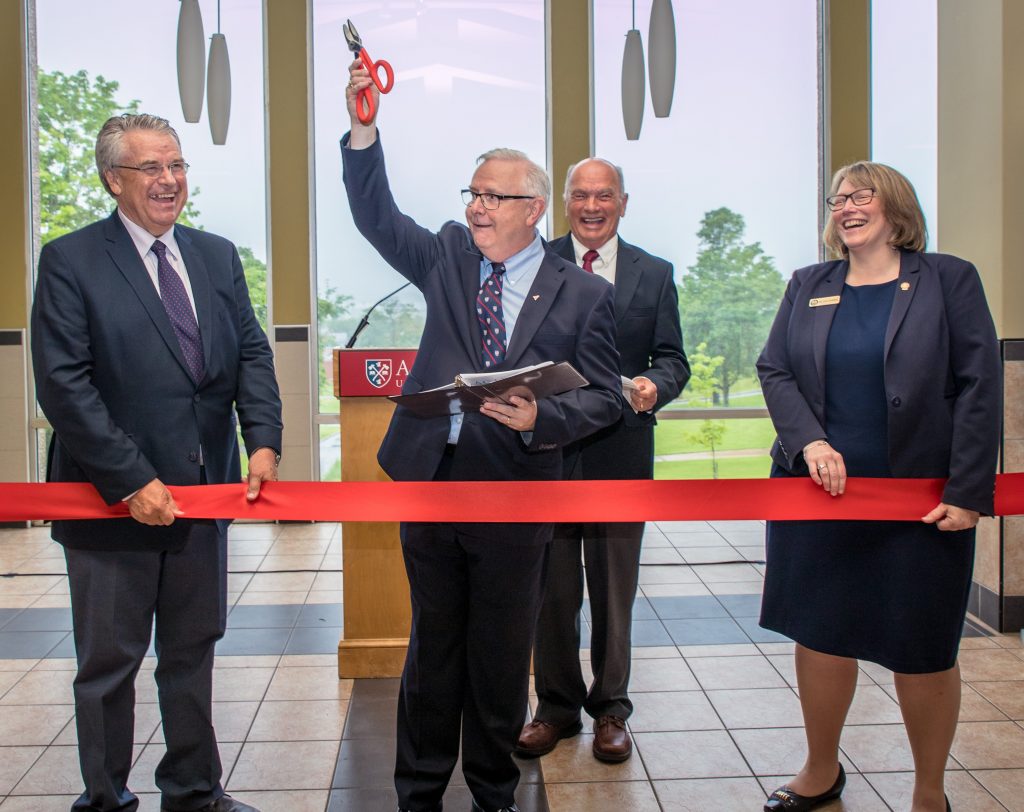 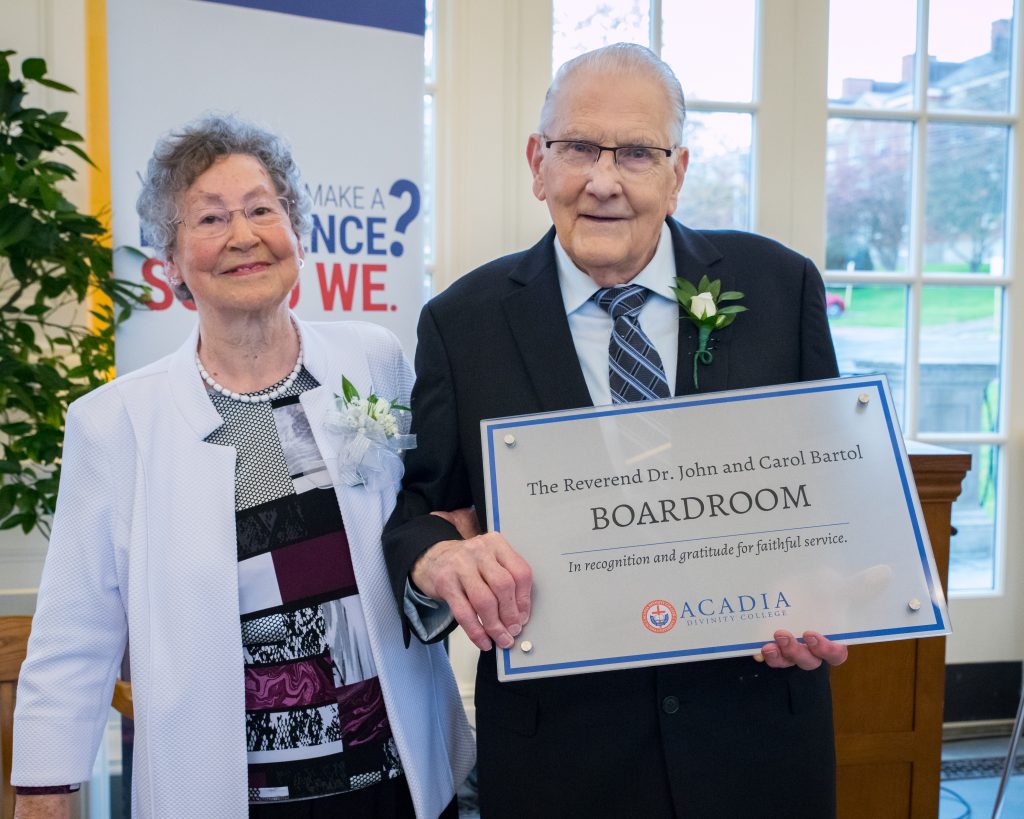