The ADC Alumni Distinguished Service Award, inaugurated in 1995, honours graduates of the Acadia University School of Theology and/or Acadia Divinity College whose gifts for ministry have contributed significantly to the Christian Church in Canada or throughout the world.

Rev. Anderson, a Class of 2000 graduate of the Acadia Divinity College Master of Divinity program and recipient of the University Silver Medal in Theology, was ordained into Christian ministry in 2001. He has served as Senior Pastor of his childhood church, Emmanuel Baptist Church in Upper Hammonds Plains, Nova Scotia, since 1999. Maclean’s magazine named Rev. Anderson as “one of five Canadian pastors who are breathing new life into their communities”.

In partnership with three other pastors from the African Nova Scotia community, Rev. Anderson created “Save our Sons, Save our Sisters Rites of Passage Youth Mentorship and Empowerment Program”, an initiative that received the Nova Scotia Minister of Justice’s Award for Leadership in Community Crime Prevention Award.

A retired commissioned Officer in the Canadian Forces where he served as Unit Chaplain for HMSC Scotian, Rev. Anderson has been recognized with numerous awards including the Medal of Excellence from the Navy League of Canada, the Canadian Forces Decoration Medal, the Queen Elizabeth II Diamond Jubilee Medal, the Lieutenant Governor’s Award for Citizenship and an Honorary Doctorate of Divinity from St. Thomas Christian College.

Wherever throughout North America he preaches God’s messages of healing and hope for a better tomorrow, Pastor Anderson inspires and encourages. His passion for community is evident through his contributions as consultant for the Halifax Regional School Board on leadership and race relations, as a member of the Halifax Regional Municipality Chief of Police Roundtable on Diversity and Race Relations, as Moderator of the African United Baptist Association of Nova Scotia, and as a board member of the Nova Scotia Chapter of the Children’s Wish Foundation.

With great pleasure, Acadia Divinity College recognizes and honours Rev. Anderson’s commitment to “serving his generation with Godly purpose” by presenting him with the 2016 ADC Alumni Distinguished Service Award. 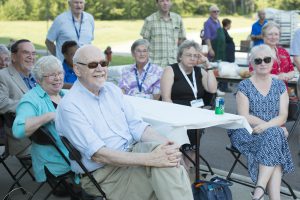 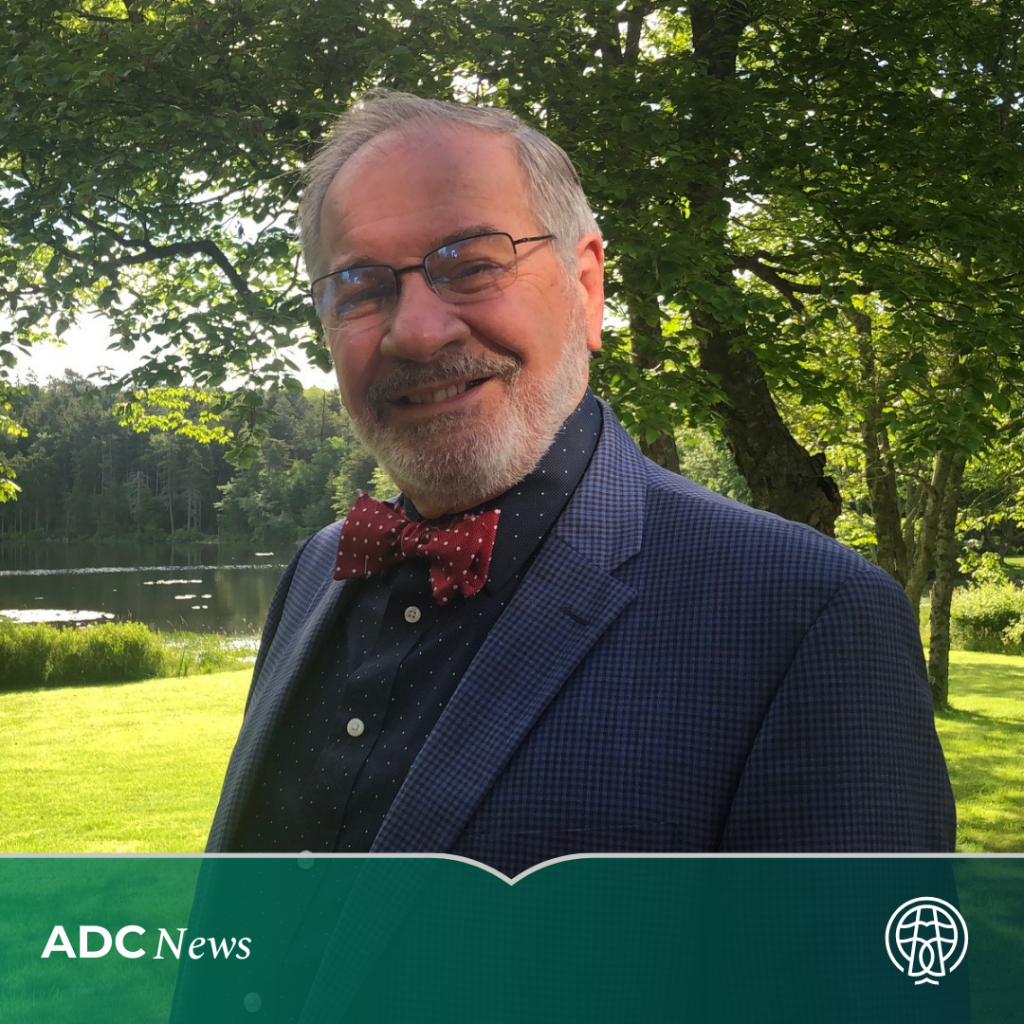 College News
Yesterday at 9:00 am 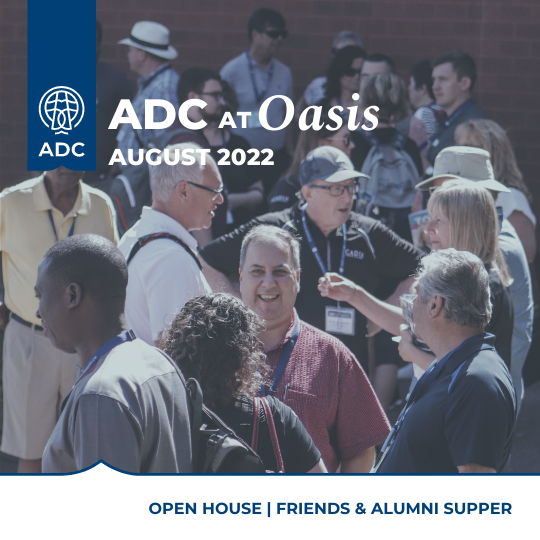 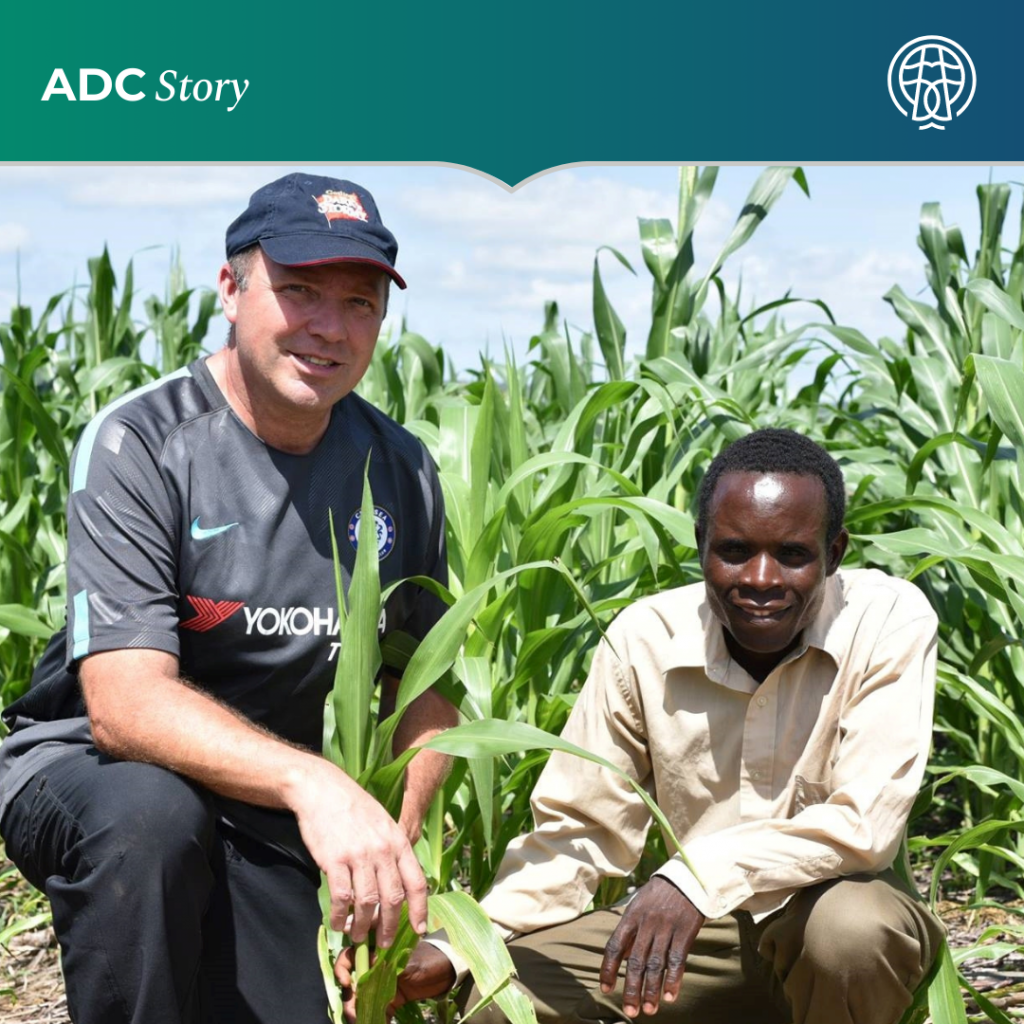 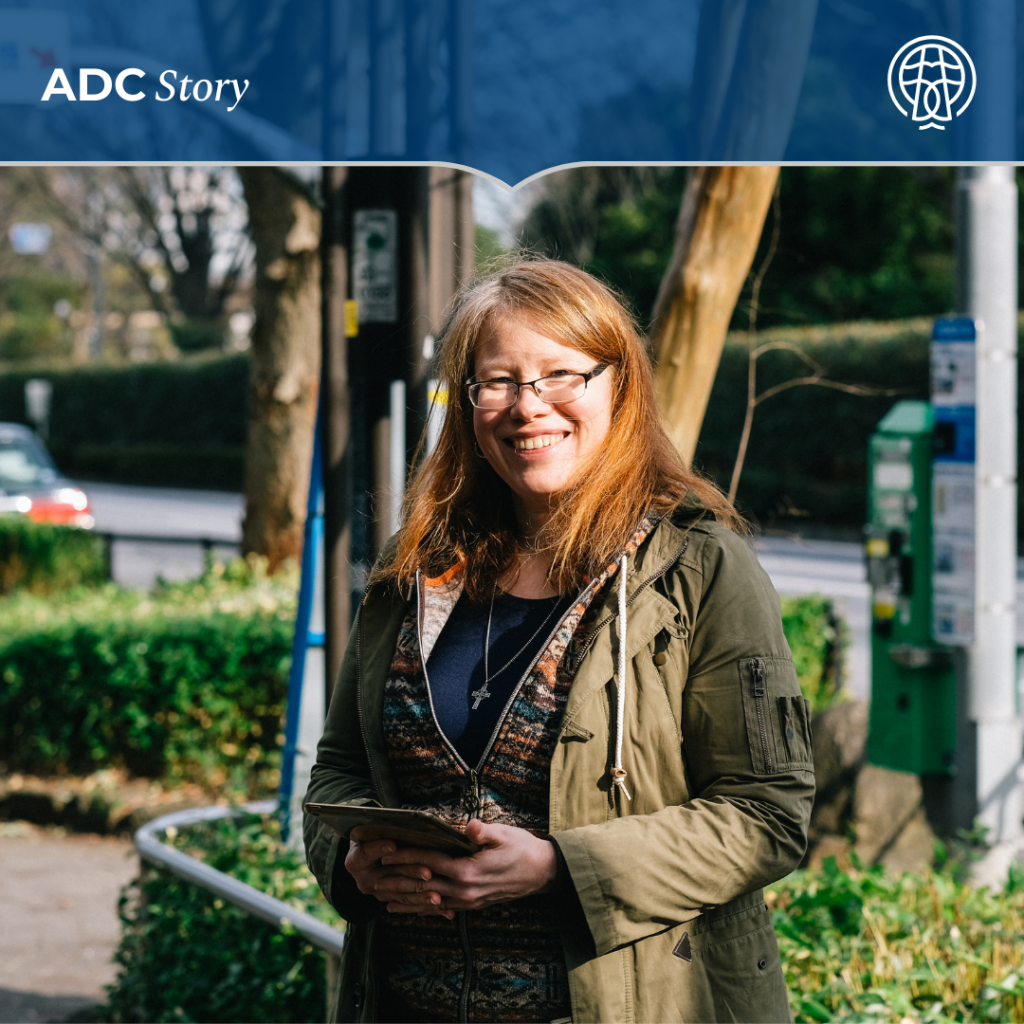