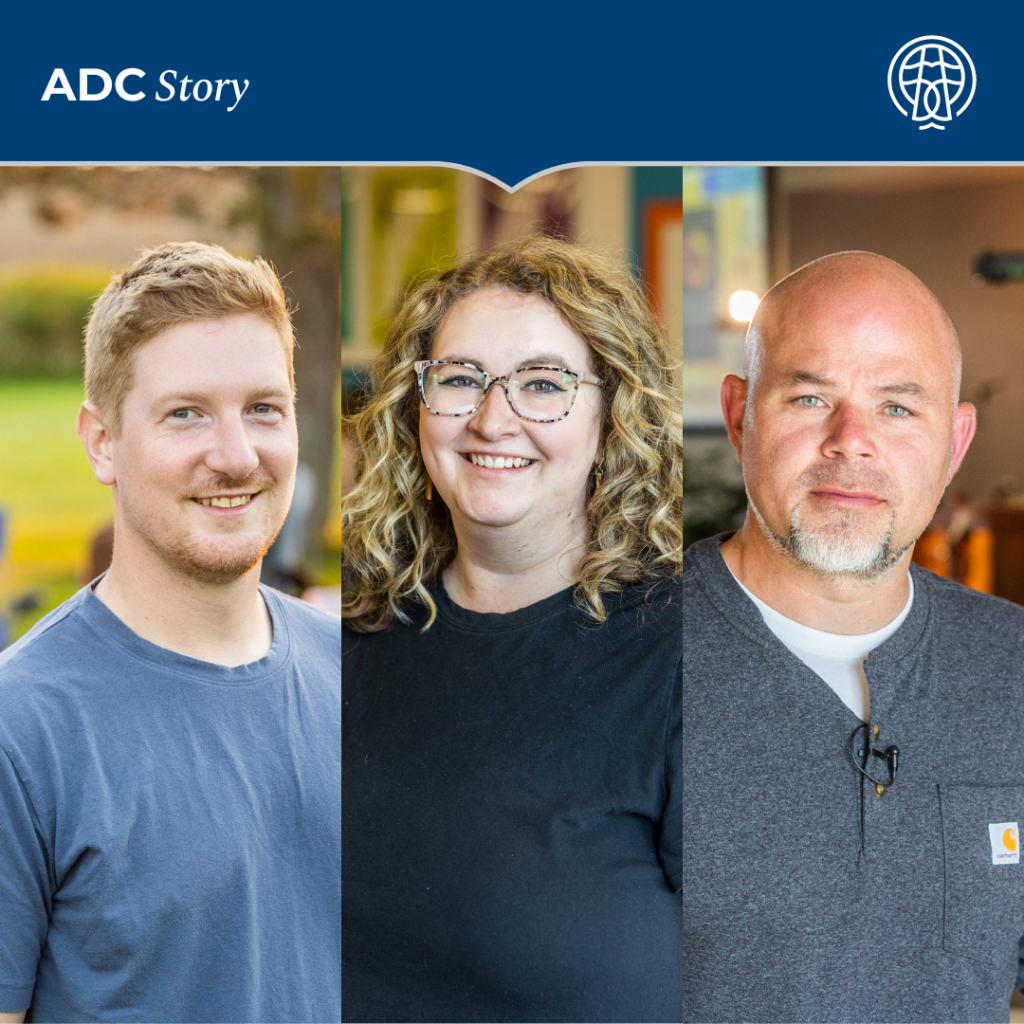 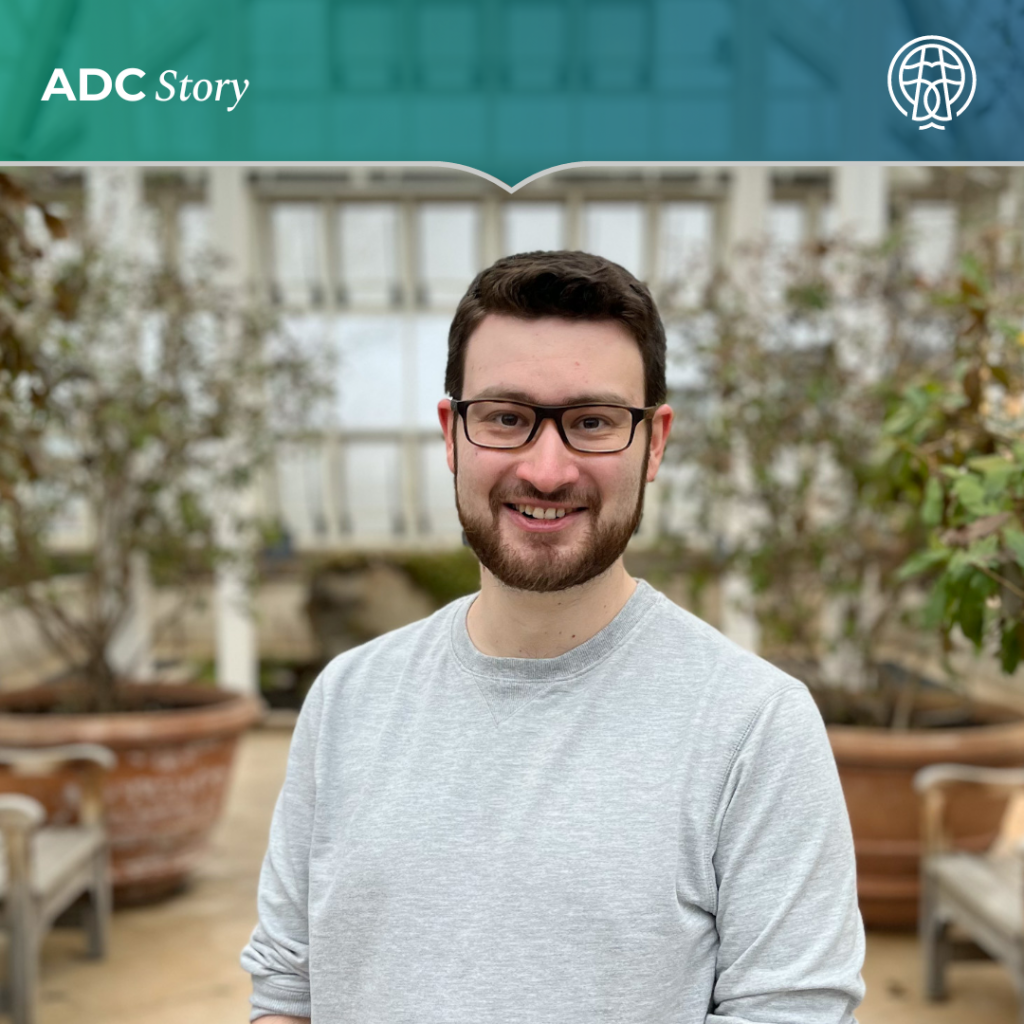 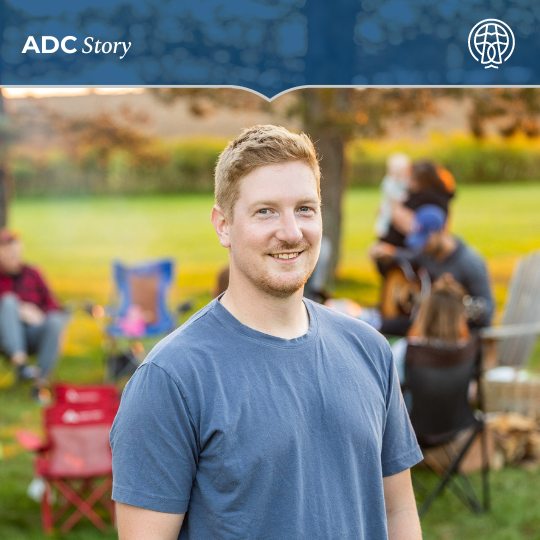 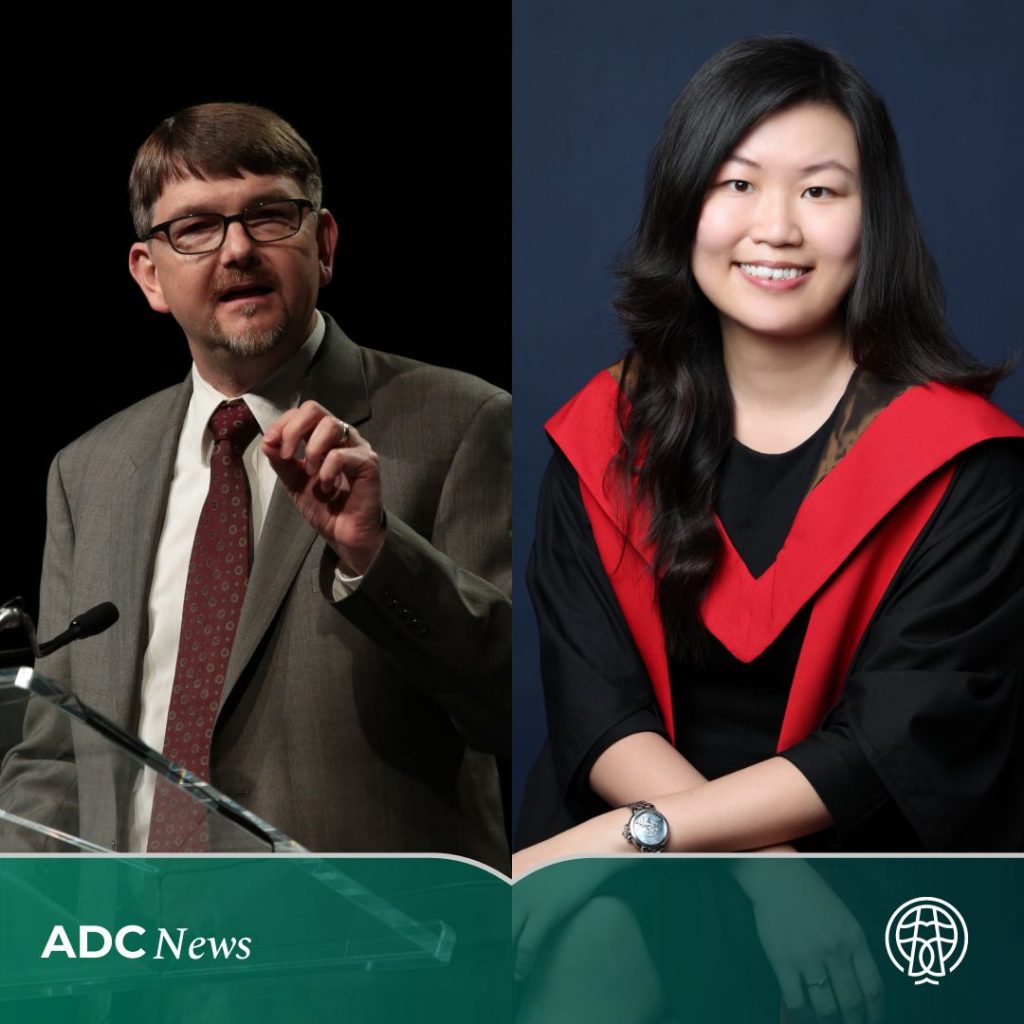 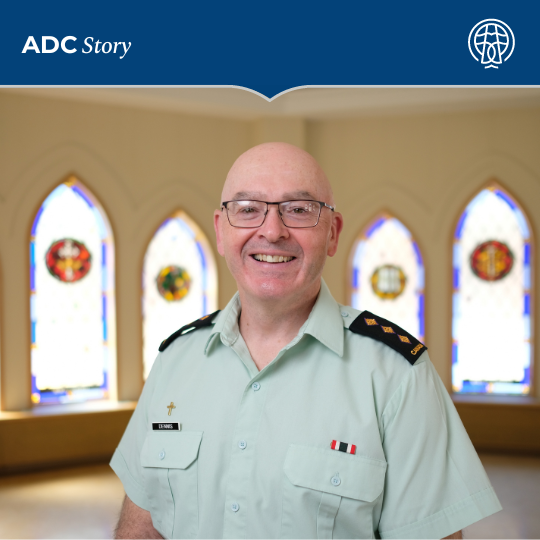 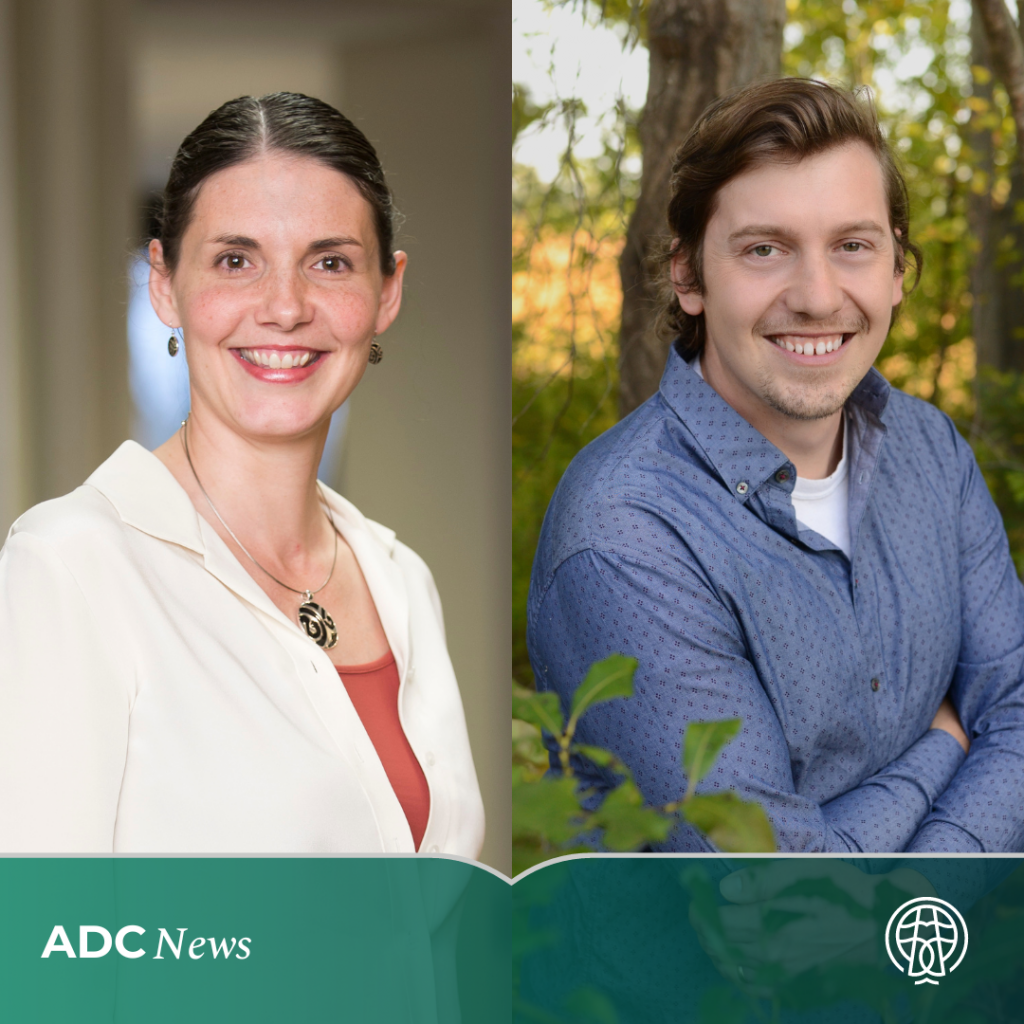 Encouraging and facilitating studies in the fields of Baptist and Anabaptist history and thought.

Promoting clinical and theological excellence in spiritual care for students preparing to be chaplains.

Providing space to explore the intersection between faith, vocation, and a shifting cultural landscape.

receive ADC updates in your inbox:

To equip Christians in diverse contexts with knowledge and skills to interpret the realities of life today in the light of God’s word, to speak good news and act confidently with love and justice, and to serve the mission of God in church and world with transformative impact. 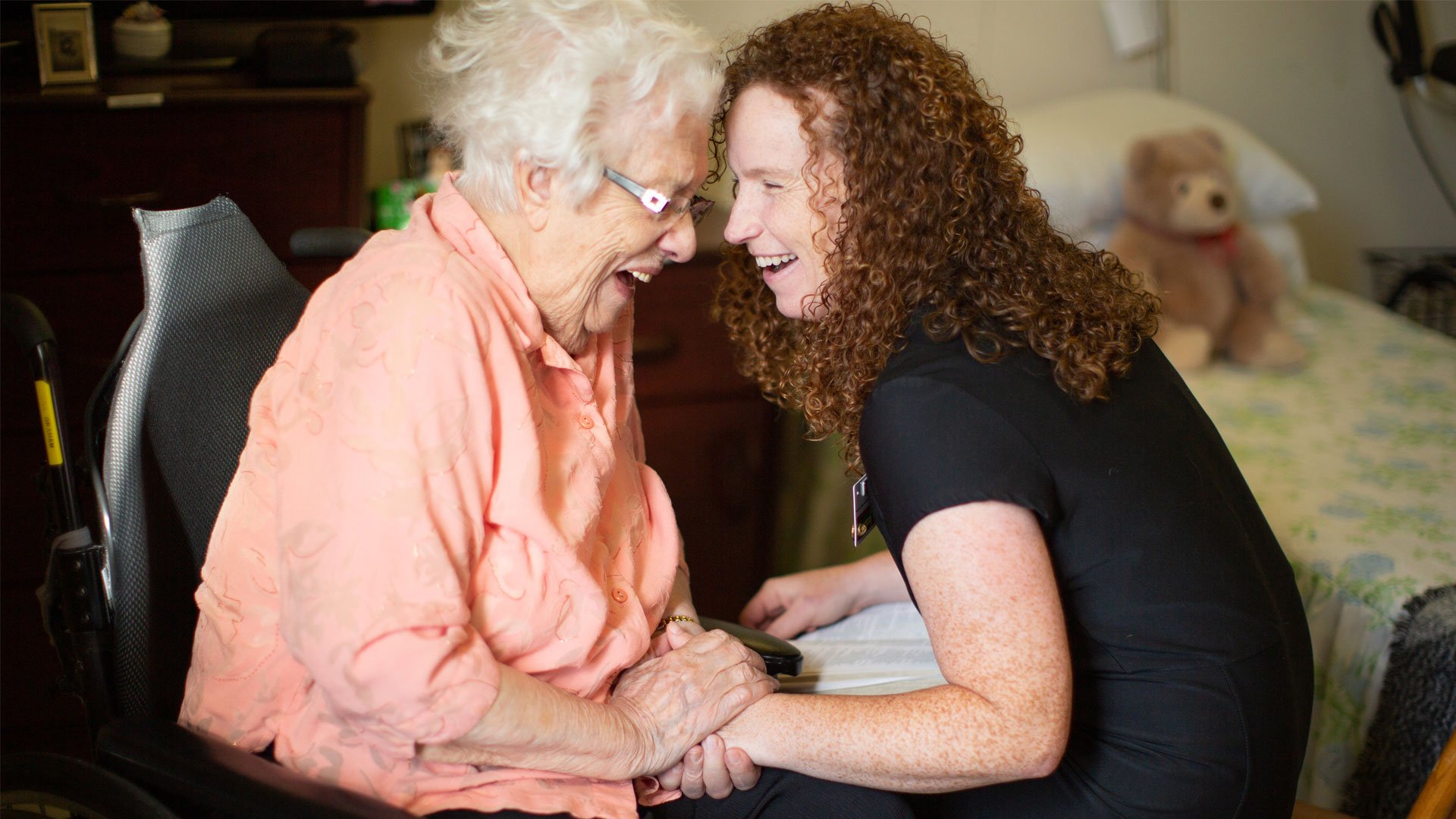 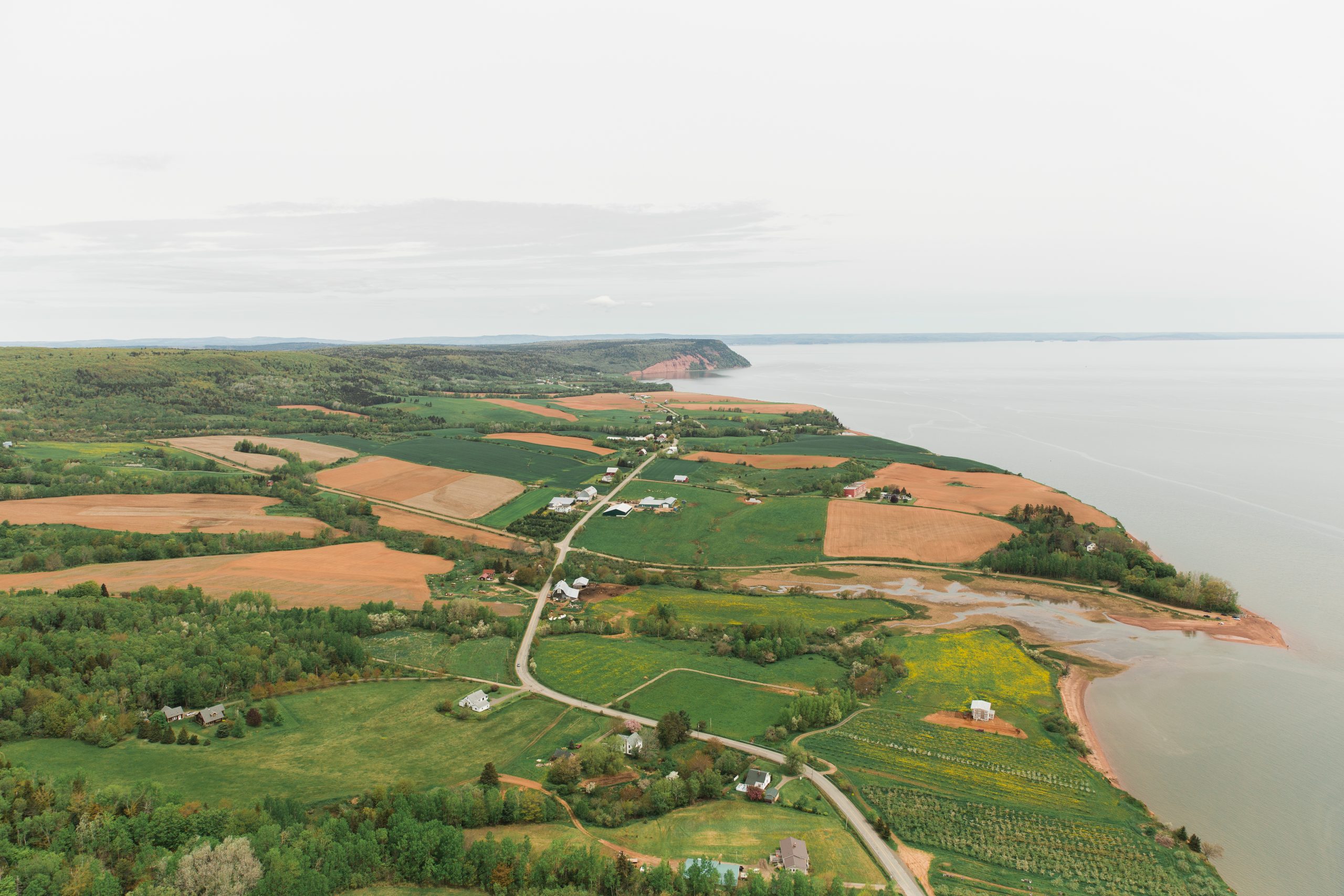 Where the Valley meets the Sea

Acadia Divinity College recognizes that no building can exist without the land on which it rests to provide for, support, and uphold it. Prior to the founding of Acadia University, before the town of Wolfville, before the beginning of Nova Scotia, or the nation now known as Canada – this land was and still is Mi’kma’ki, the ancestral and unceded territory of the Mi’kmaw people to whom the land was entrusted by the Creator. It is on this land that our building now rests. Alongside Acadia University, ADC seeks to walk in a good way with our Indigenous hosts, friends, and neighbours.